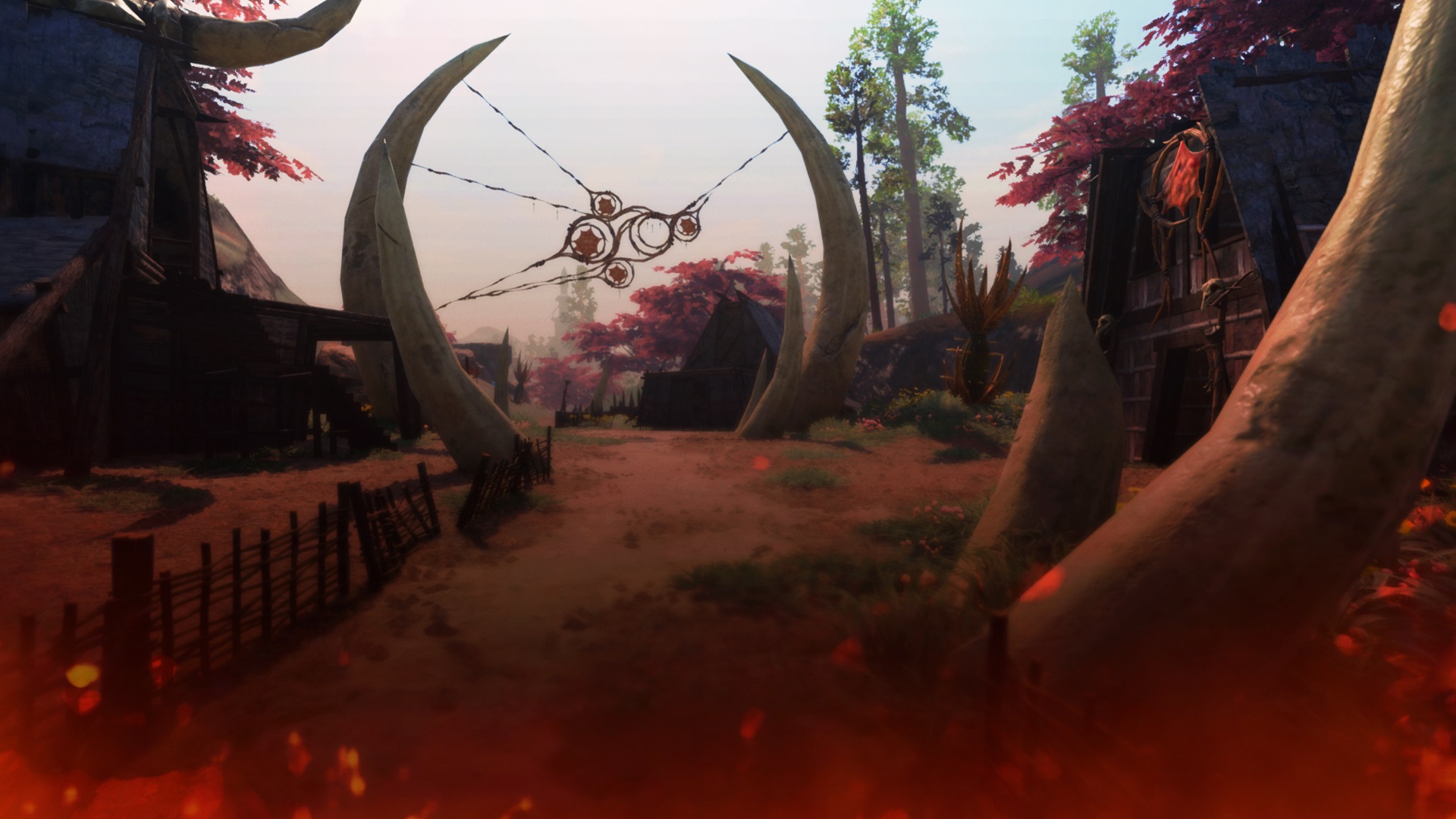 You can join the standalone unique last-man-standing action game by registering for the open beta and downloading the latest patch.

During this weekend’s test, we’ll be gathering data on the following:

In order to make it easy for you to send us feedback on bugs and other issues you encounter, we have made a new form. Please follow the directions, and utilize this form as it will help our Quality Assurance and Development Team fix the issues much faster.

We’ll also be giving away Alpha 1 Keys for the upcoming epic MMORPG, Ashes of Creation, during our hour long livestream this Friday, January 11, 2019 at 3:00 p.m. PT/11:00 p.m. UTC on https://www.twitch.tv/ashesofcreation! During this livestream, we’ll be providing you a sneak peak into the design of our Siege Mode, Siege Classes and their mechanics! If you can’t make the live broadcast, don’t worry, we’ll have it up on our YouTube channel.

We hope you have fun, and thank you so much for helping us continue to create the world of Ashes of Creation!