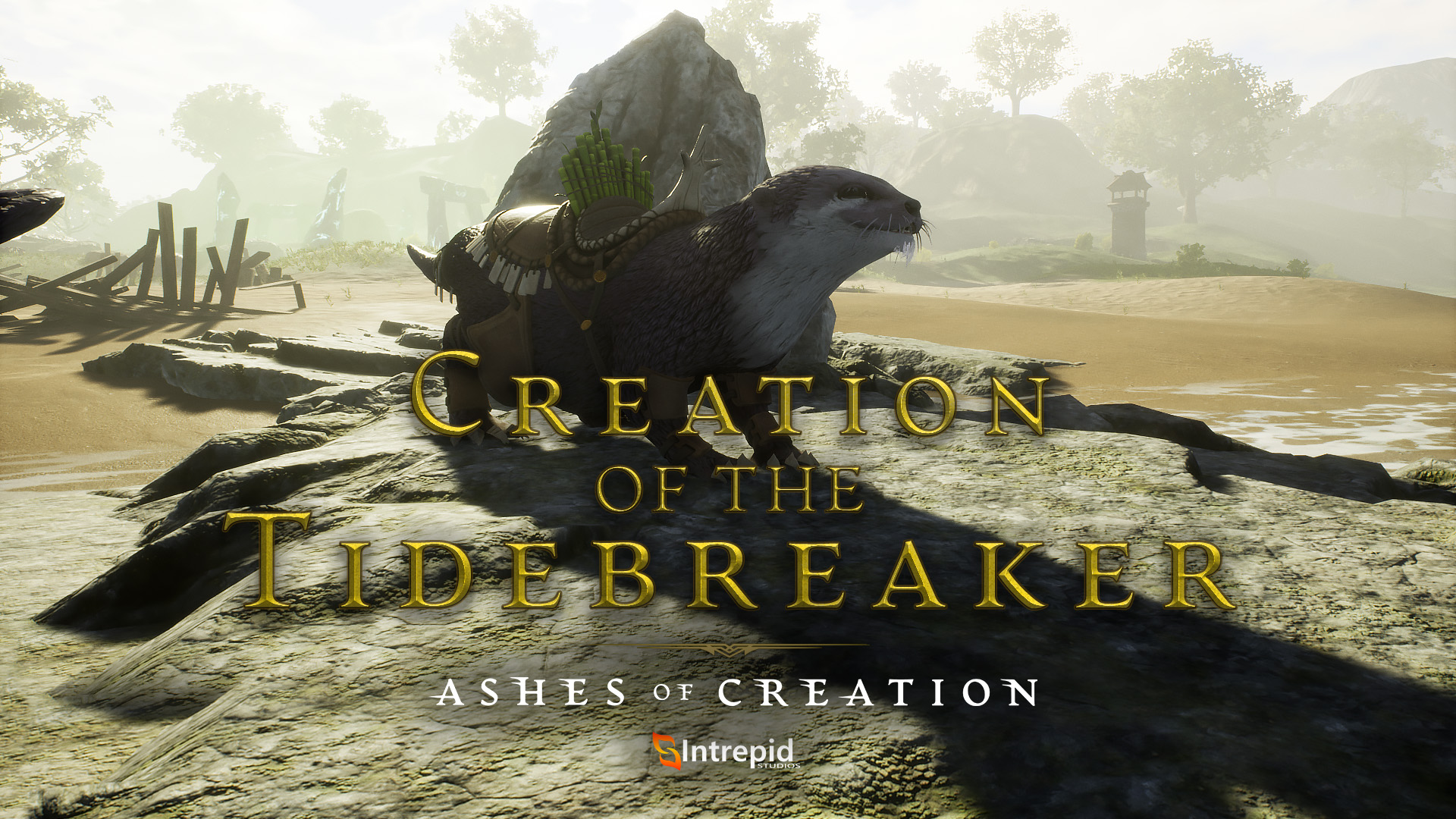 Page 243 of the Kaelar Bestiary

Forays into the strange new world have been met with unusual flora and fauna, and though much of it has proven to be a danger to the common person, some have shown to be exceptionally beneficial. The Tidebreaker, addressed as such for its remarkable swimming abilities, is an amphibious creature that inhabits warm lakesides, spending its days hunting for their primary source of food: crustaceans. 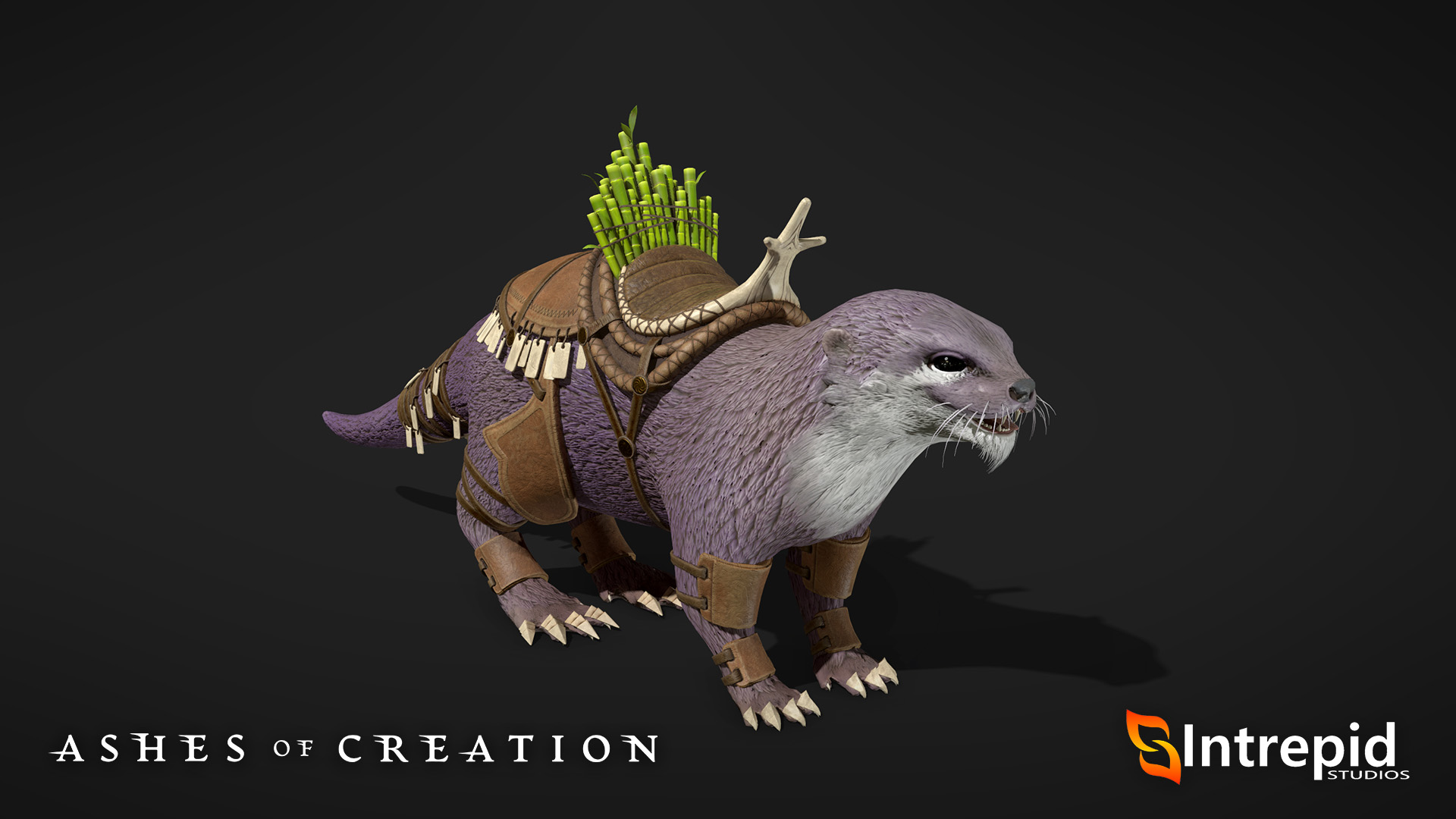 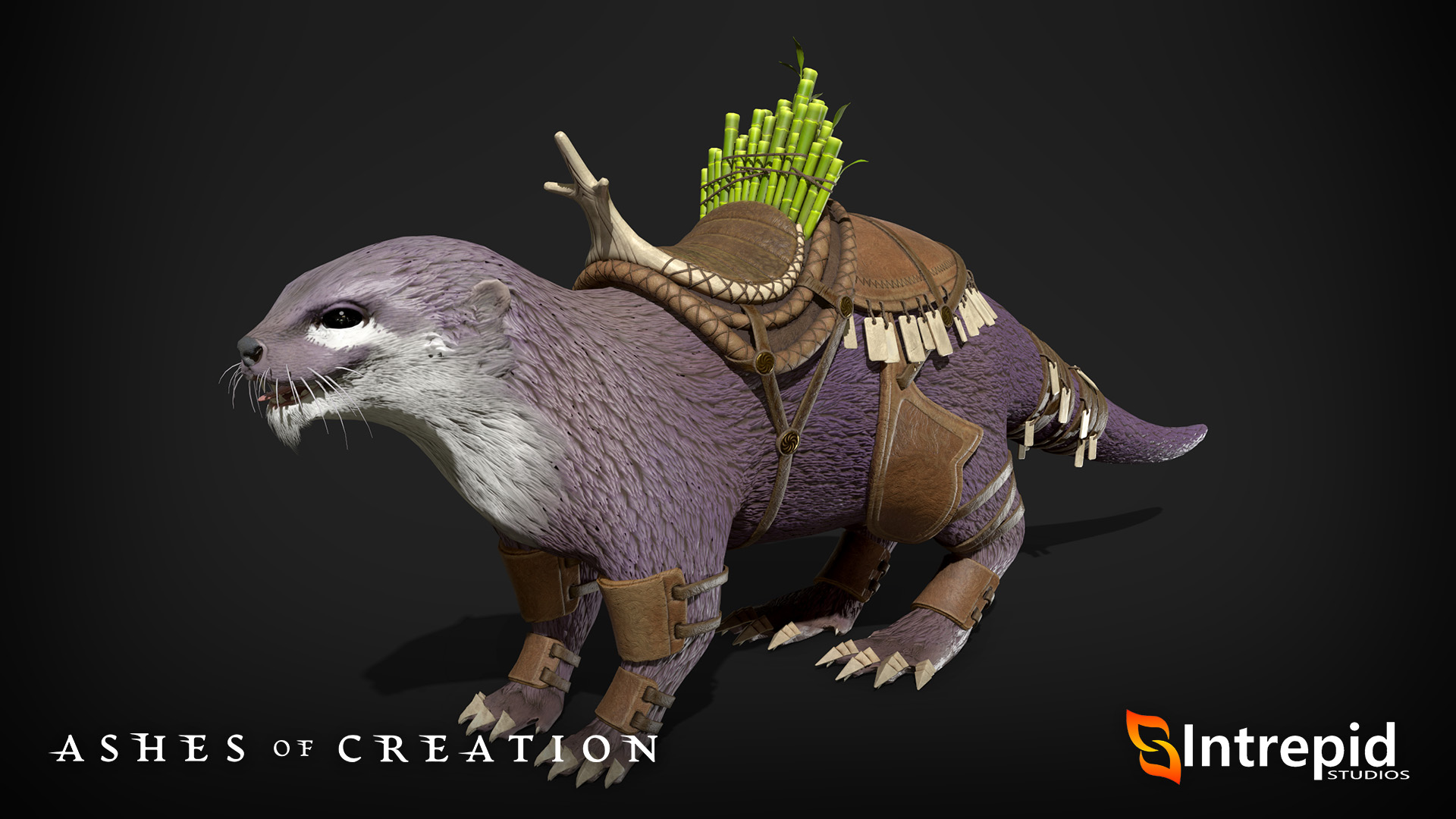 Kaelar expeditionaries that first discovered these animals took note of their docility, even when openly approached. Preliminary efforts to capture them proved quite futile, as their relatively large size did not rob them of any agility, and a single swipe of their tail could fracture the bones of a grown man. A different approach was required, and luckily for the expeditionary team, the Tidebreakers turned out to be quite inquisitive creatures. It was found that gaining their trust through play proved to be safer and more effective; games of catch involving brightly painted balls of leather and cloth tended to be the most prevalent. 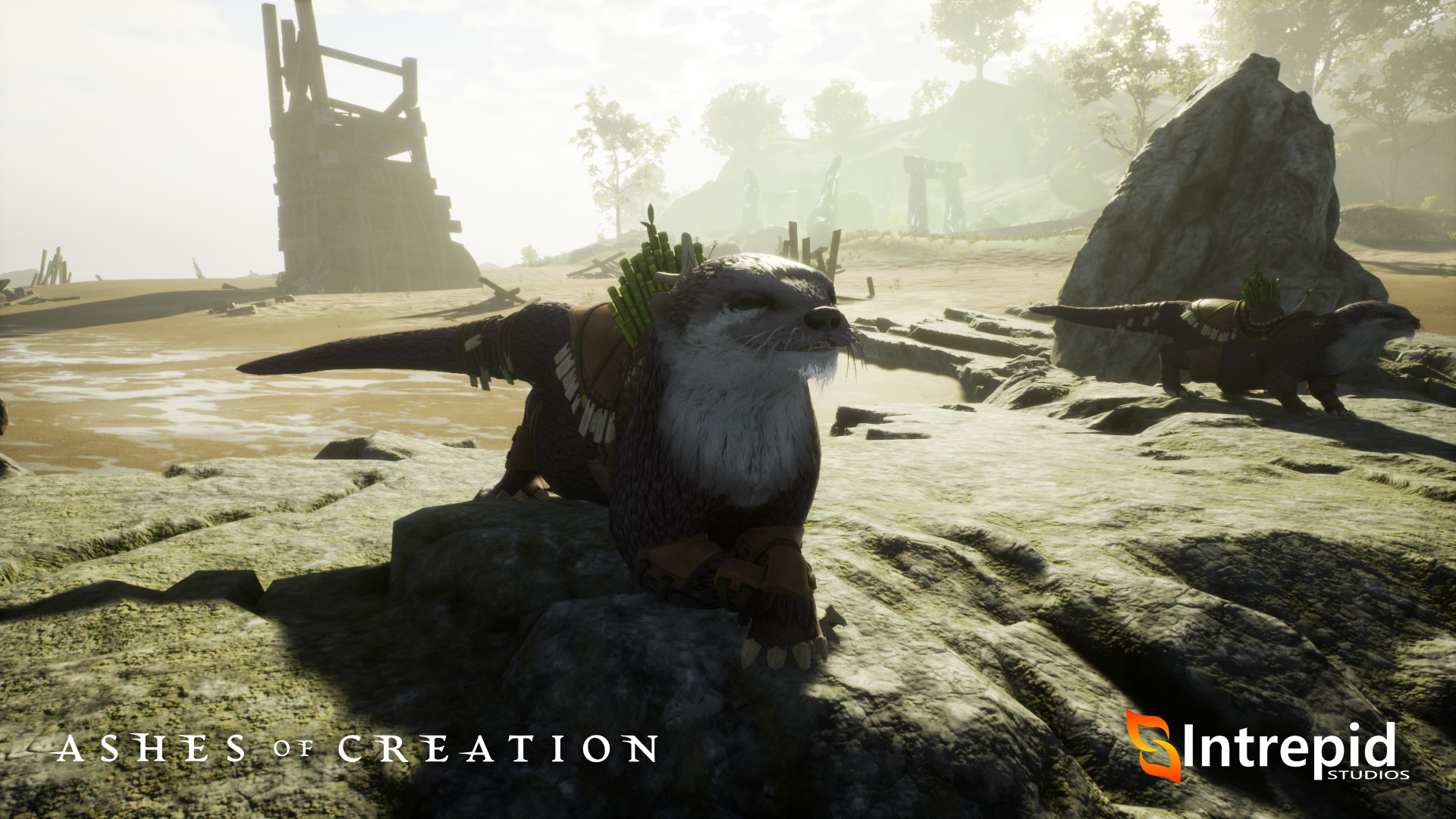 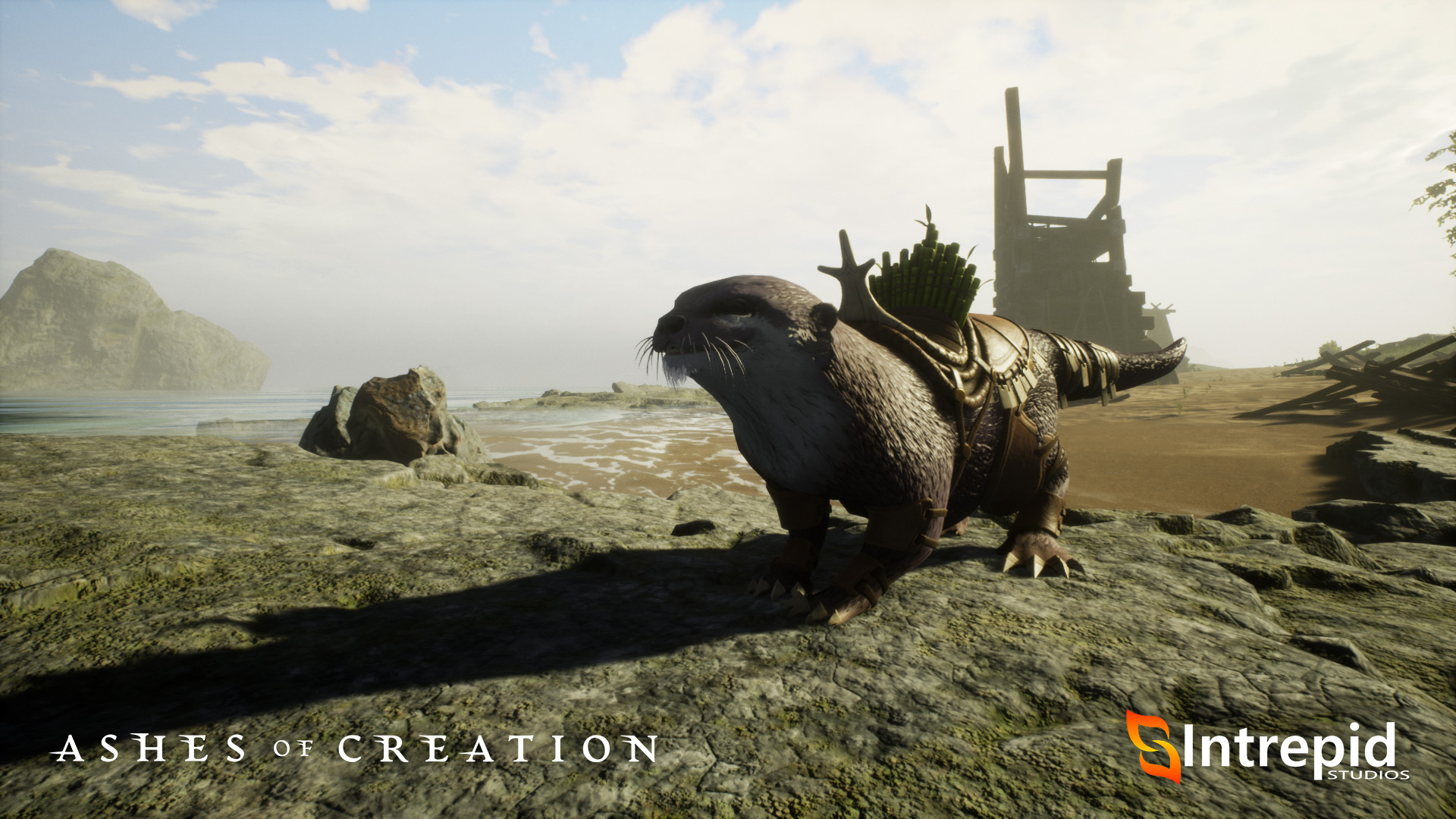 At first wary of strangers, the Tidebreaker would prove to be kind, loyal companions to those they were familiar with. Though the Tidebreaker cannot traverse a singularly wide stretch of land as a horse might, the Tidebreaker is nevertheless swift, and can pass through marshes and bodies of water far more efficiently than a horse. Their dense muscle is more than capable of supporting a rider, though they will make no small hassle if they are bereft of food, squeaking and chirping incessantly until their needs are met. 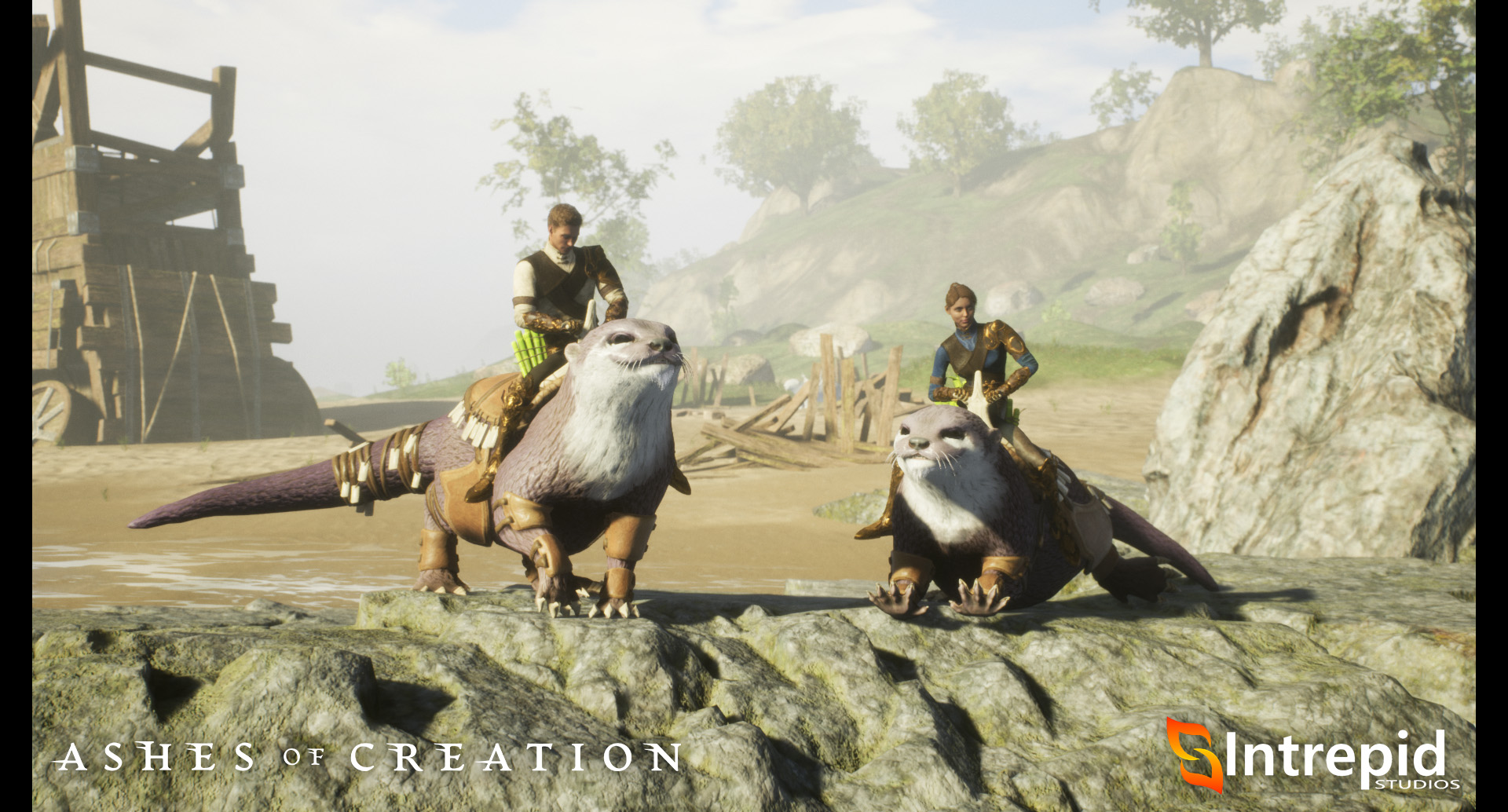 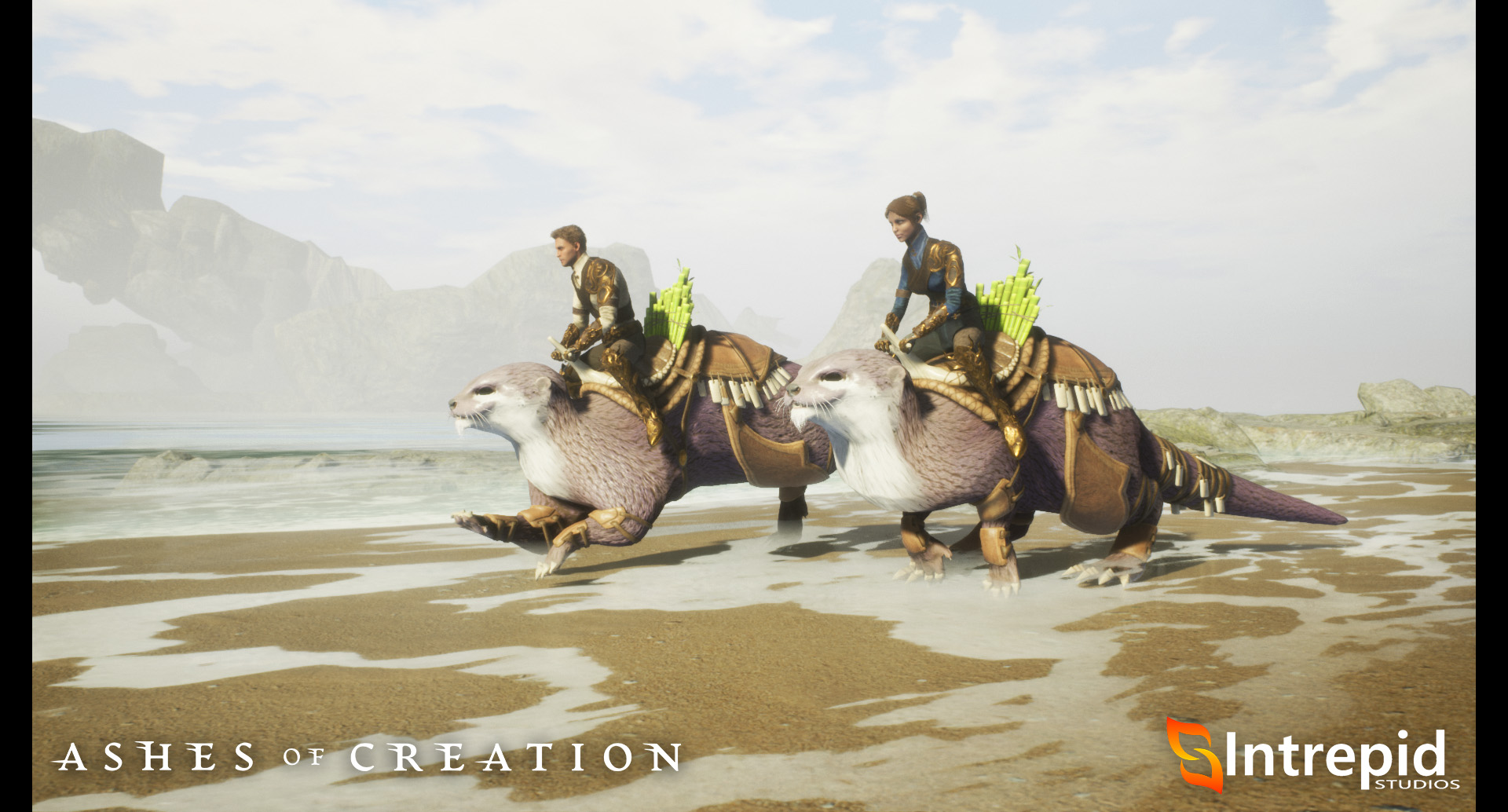 Primarily, Tidebreakers are reserved to critical messengers who's destination lies past treacherous swamps and other aqueous obstacles. Some of the more forthcoming commanders have made the suggestion of utilizing Tidebreakers as a specialized form of amphibious cavalry. While untested, this development could see coastal warfare drastically changed. However, the unusual movement accompanied with such a creature requires specialized training in order to utilize effectively.