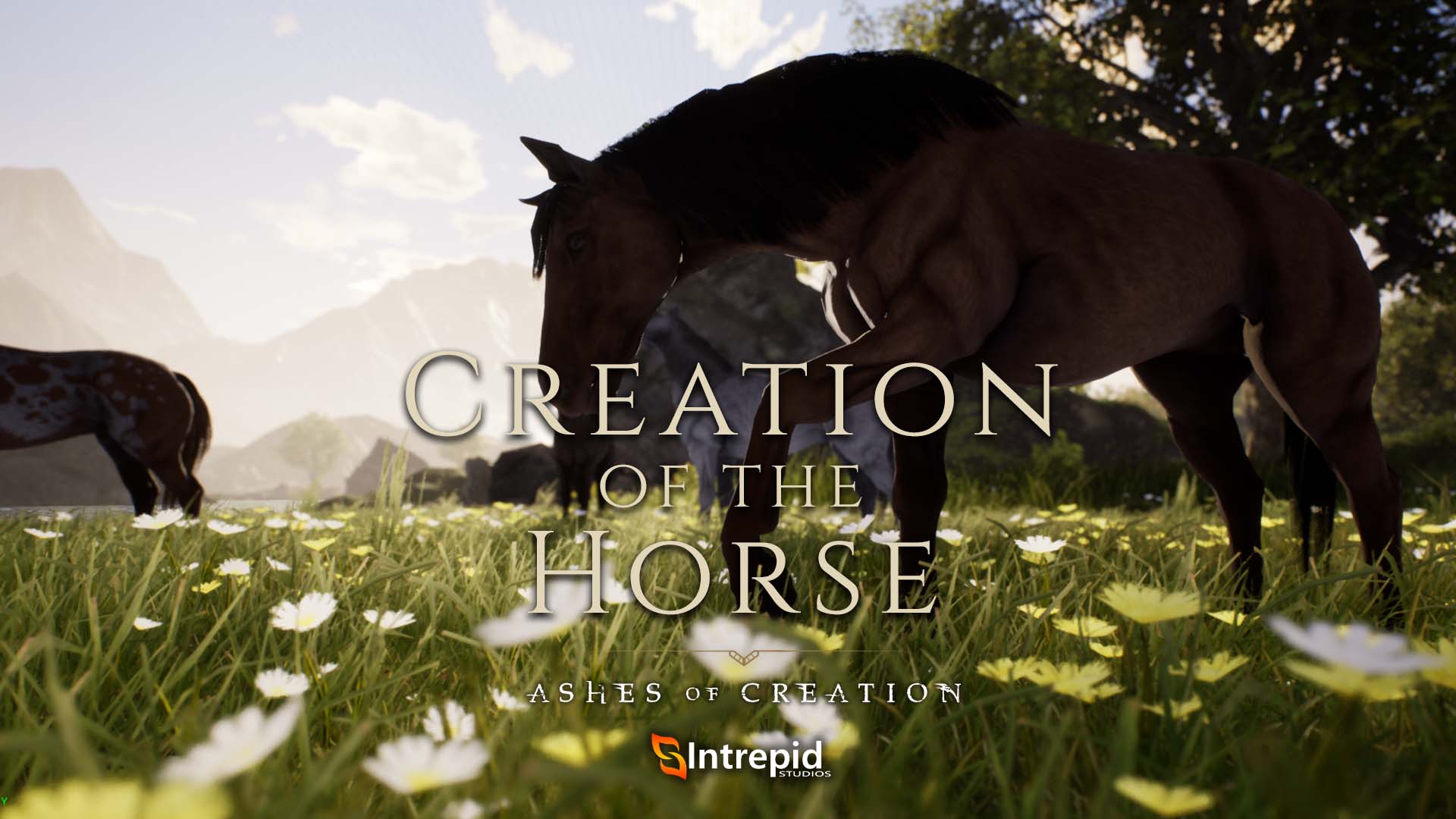 Excerpt from the captain of the Kaelar’s 3rd Rider Battalion:

I still remember those days. The rain battered us incessantly, and the air was filled with the sounds of clambering hooves against the mud and dirt. Tasked with gouging the flanks of the enemy, we strode through the biting winds, weathering their arrows. We met their spears head on; any efforts to blunt our attack were thwarted. It was nothing short of a hurricane of blades and blood. But the worst always comes after - to look upon the aftermath is to leave one changed, and after the ceaseless campaigning, it threatened to consume me. 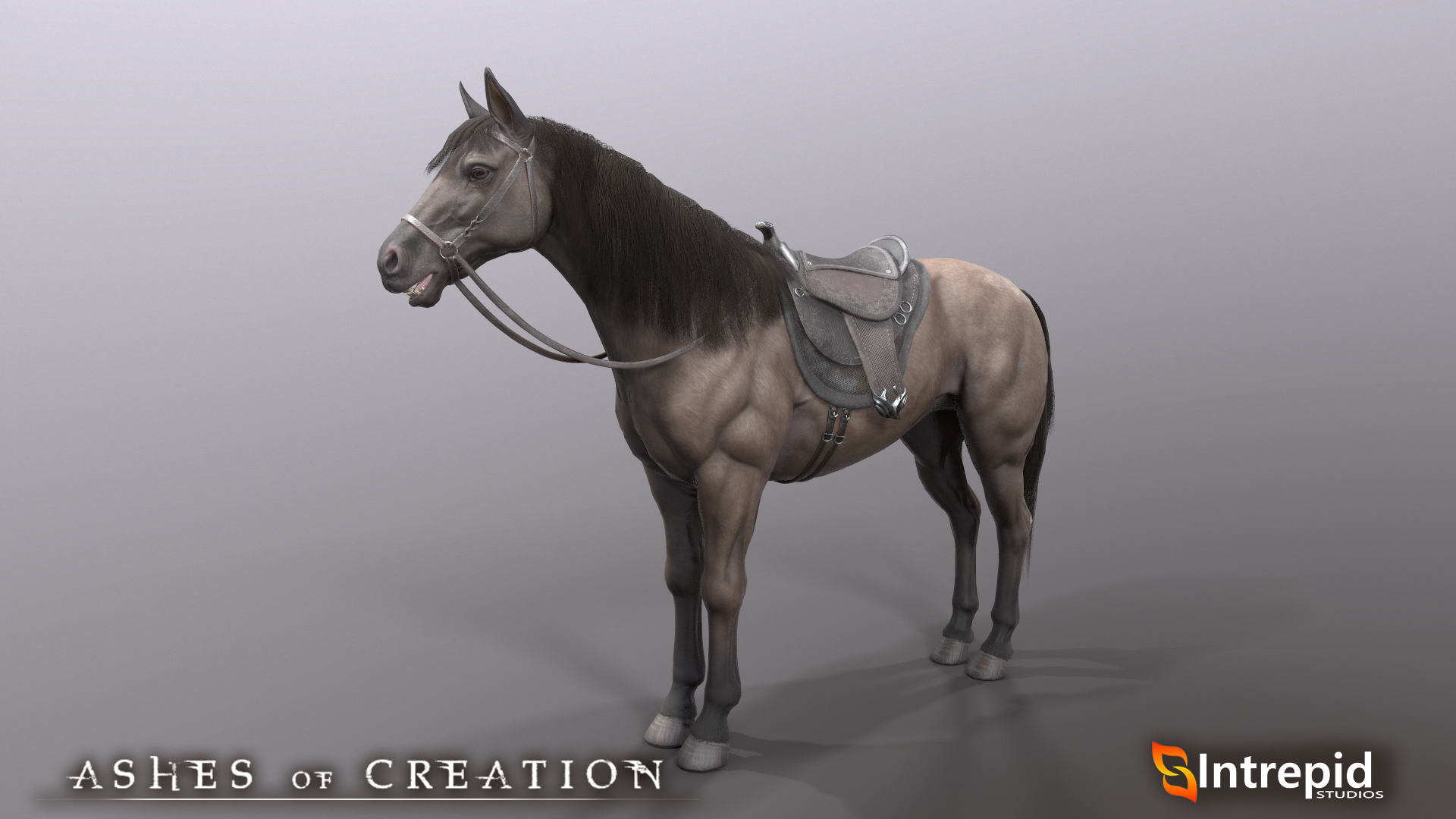 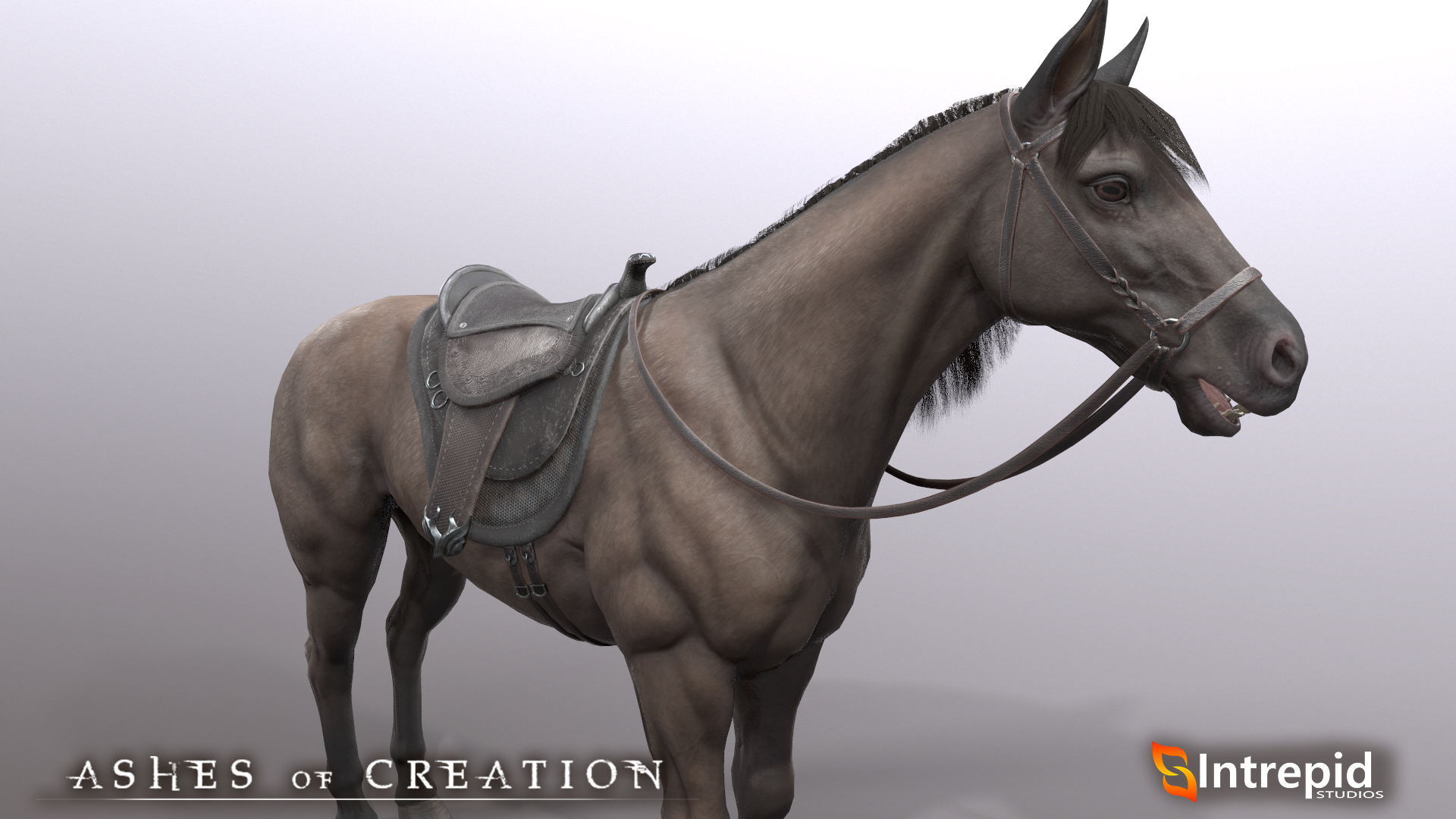 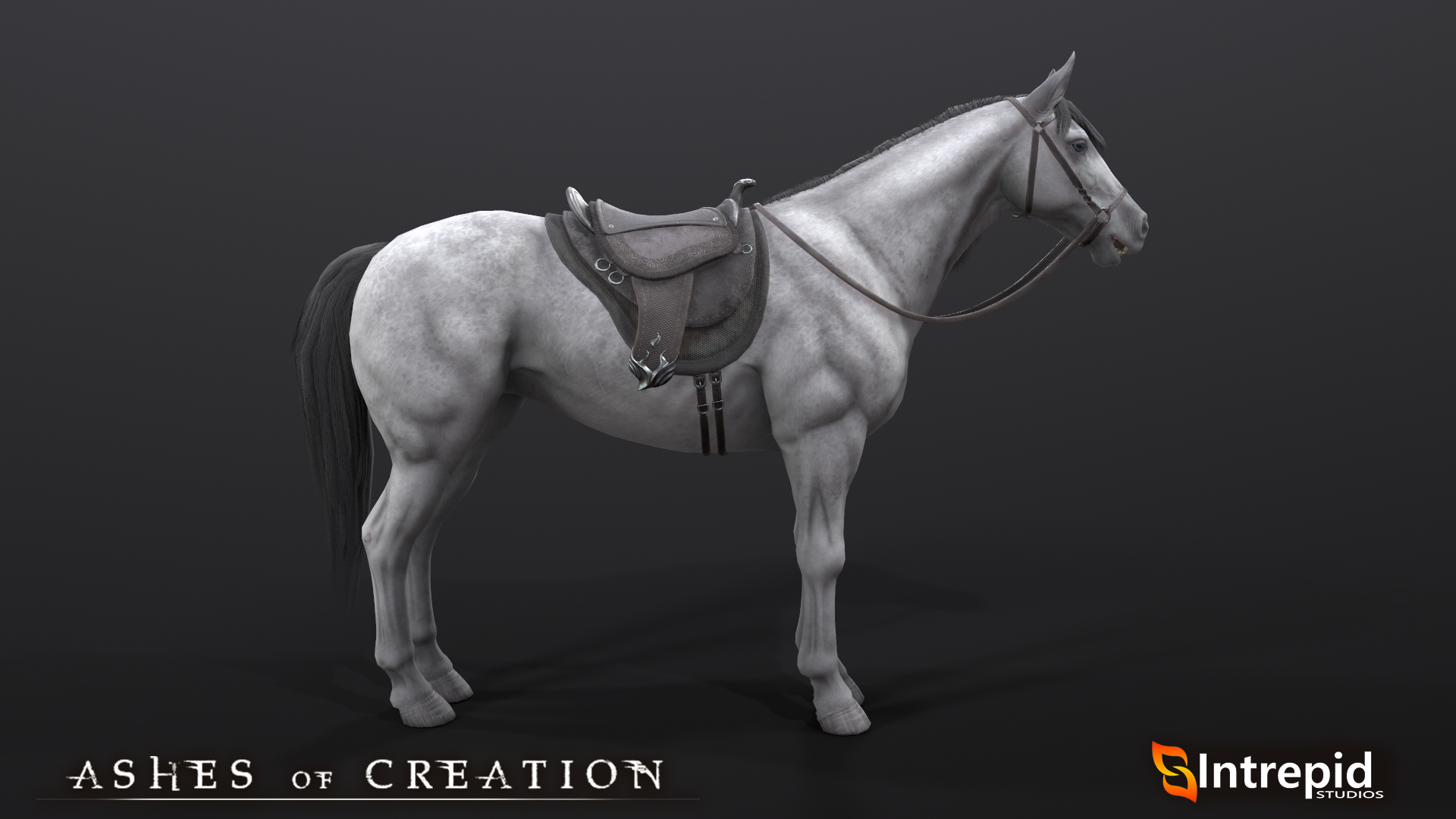 Only the companionship of my horse kept me through those bleak and dreary months. When most look upon a cavalryman and his steed, they see a weapon - two living beings joined together into a mighty tool of war. What they don't see is that sometimes, that horse is the only friend one has. They are gentle and sympathetic creatures, and in truth I am loathe they have been pressed into such a sport. Nevertheless, his presence was a constant comfort, though conflict is always quick to remind us of the meaning of cruelty. 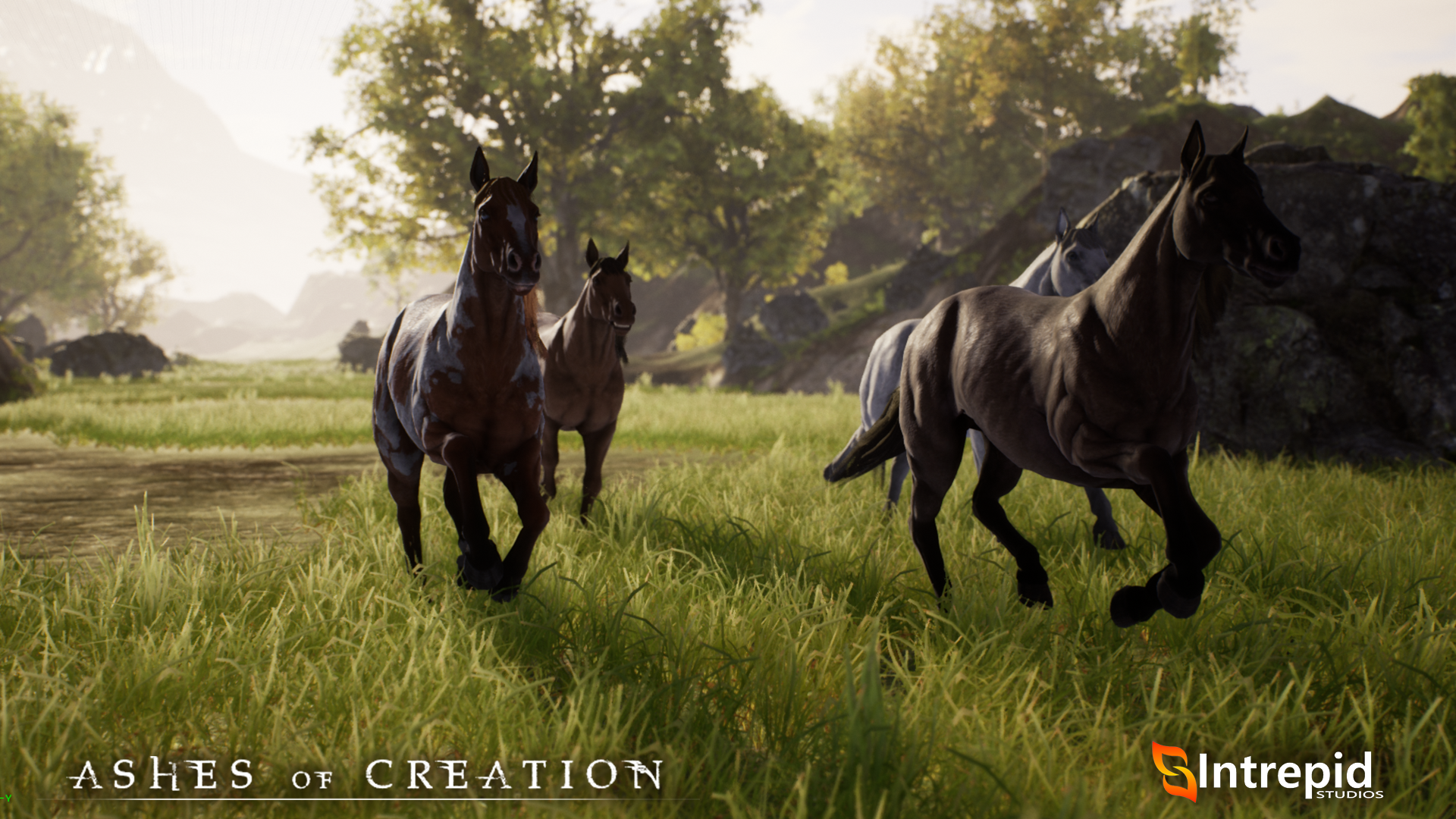 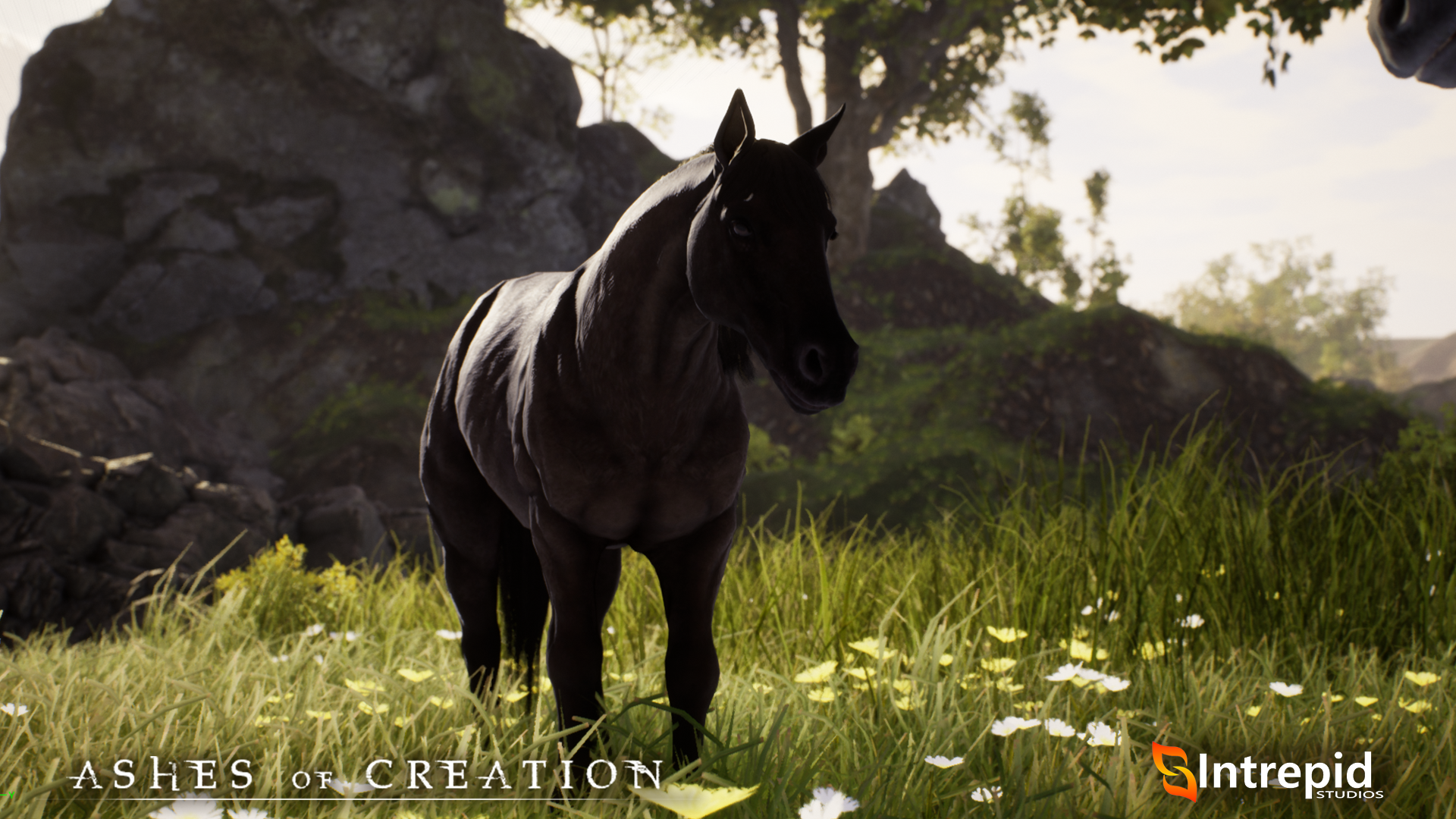 A charge like any other, but a few stray arrows were all it took. I tumbled into the cold, and I could only cry in horror as my only companion's life seeped away. As he passed, my heart shattered into a thousand pieces leaving only rage and anguish in its place. I drew my sword and ran, and I fought. I fought until my anger could take me no further. Then I fell and dared not rise again. I closed my eyes and awaited the end. I saw him then. 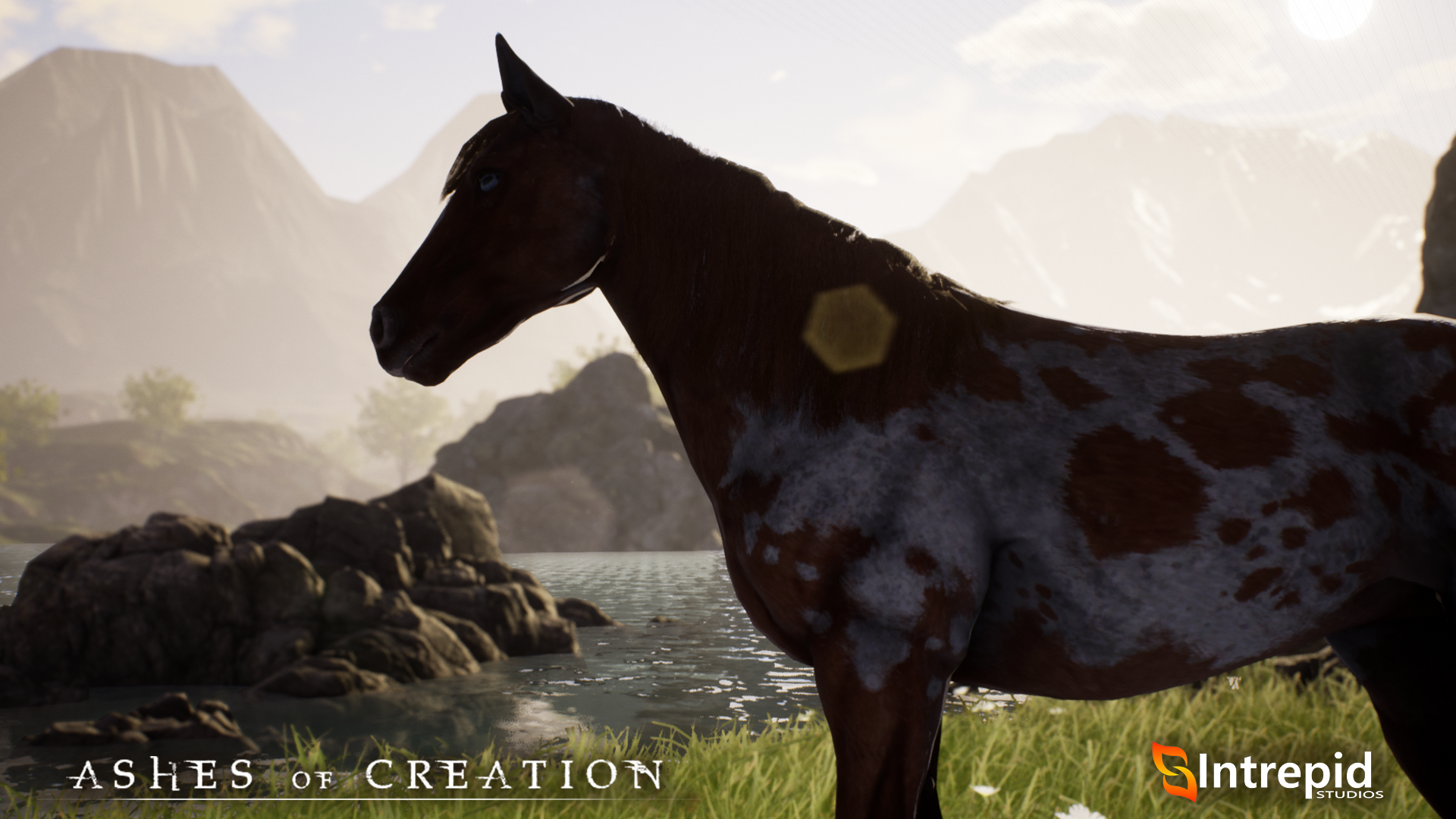 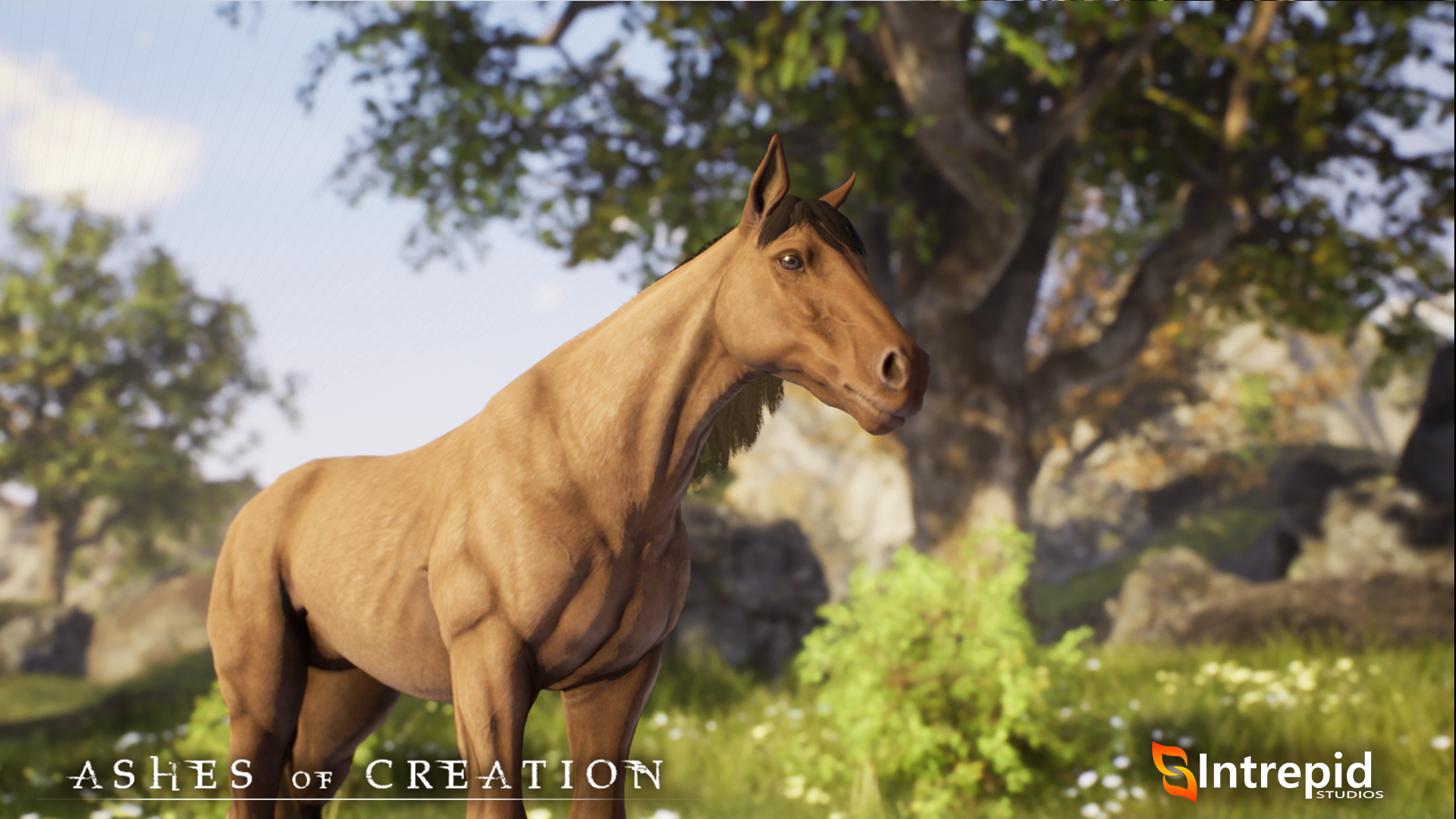 The familiar sound of hooves drew nearer and nearer. He gave me his ever-encouraging nudge as he laid beside me. Then I opened my eyes, and he was gone. This was a sorrow I had never before known. But, whether it was my delirium or fate, this vision seemed as real as anything. His memory was mine to carry, and there is naught he wouldn’t do to keep me safe. So, I rose…for his sake. 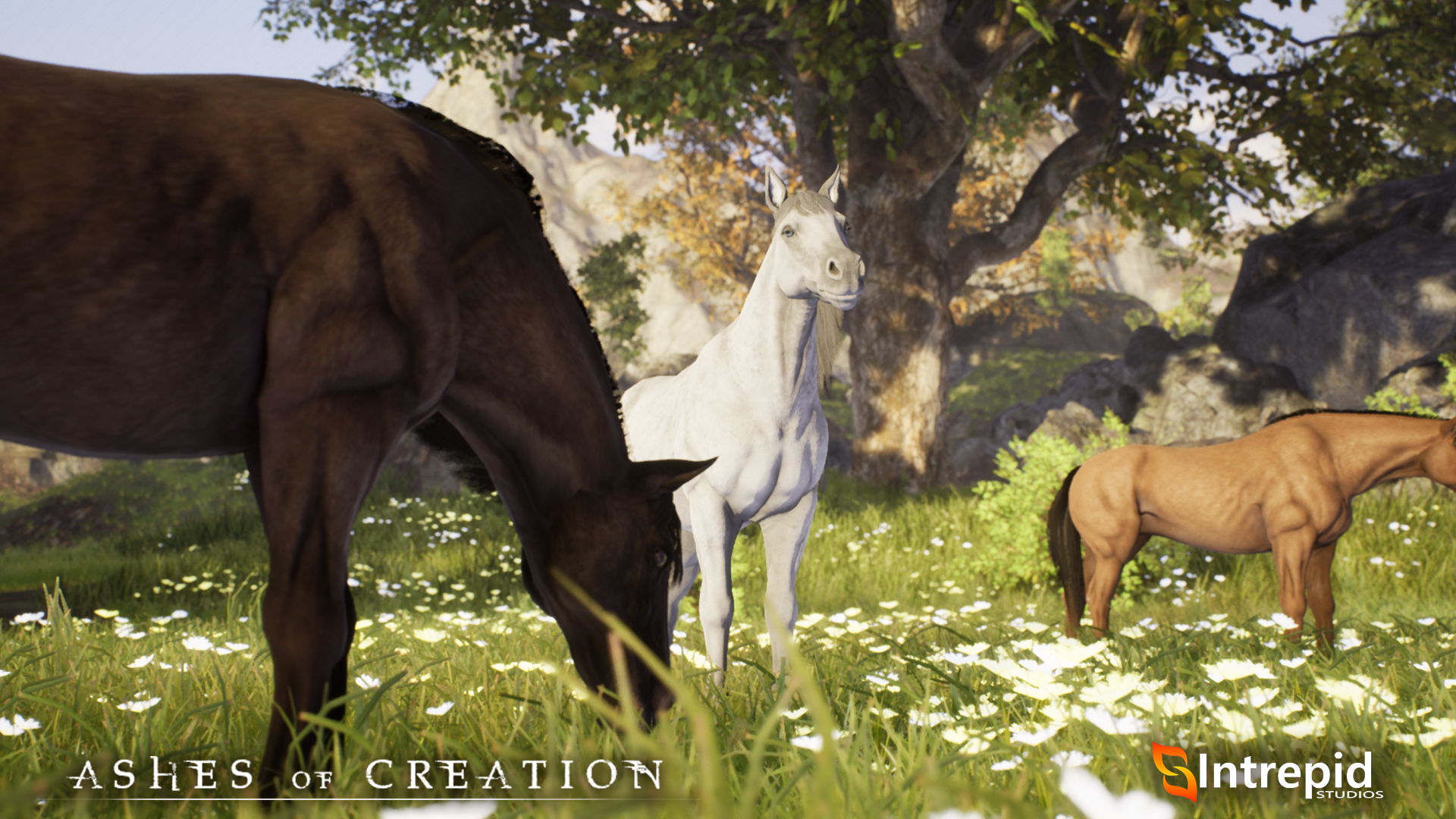 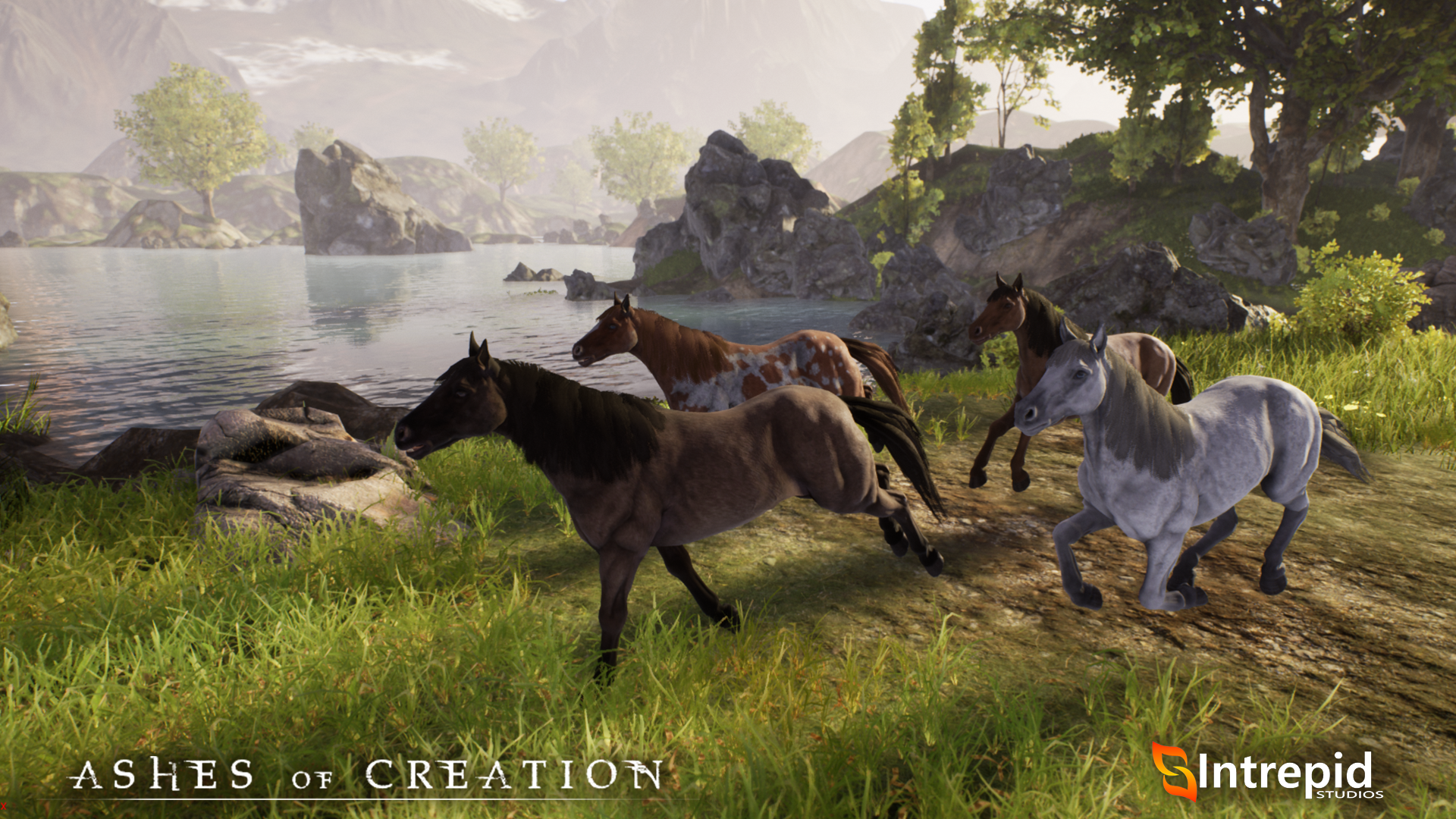 In Ashes of Creation, the horse represents one of the first and fundamental animals in the animal husbandry profession. Players can expect to find a wide variety of horse species existing in both domesticated form from stable merchants, as well as in the wild with more exotic features and traits. Many animals that can be tamed and bred through the animal husbandry profession can be found in herds across the lands of Verra. These herds represent a gatherable resource, of sorts, that masters of the animal husbandry profession may then use to discover lesser-known species variants with untold powers and abilities. Mounts play a large role in Ashes of Creation, and animals like the horse are an early gateway into the unlimited possibilities that await those skilled in the arts of husbandry.