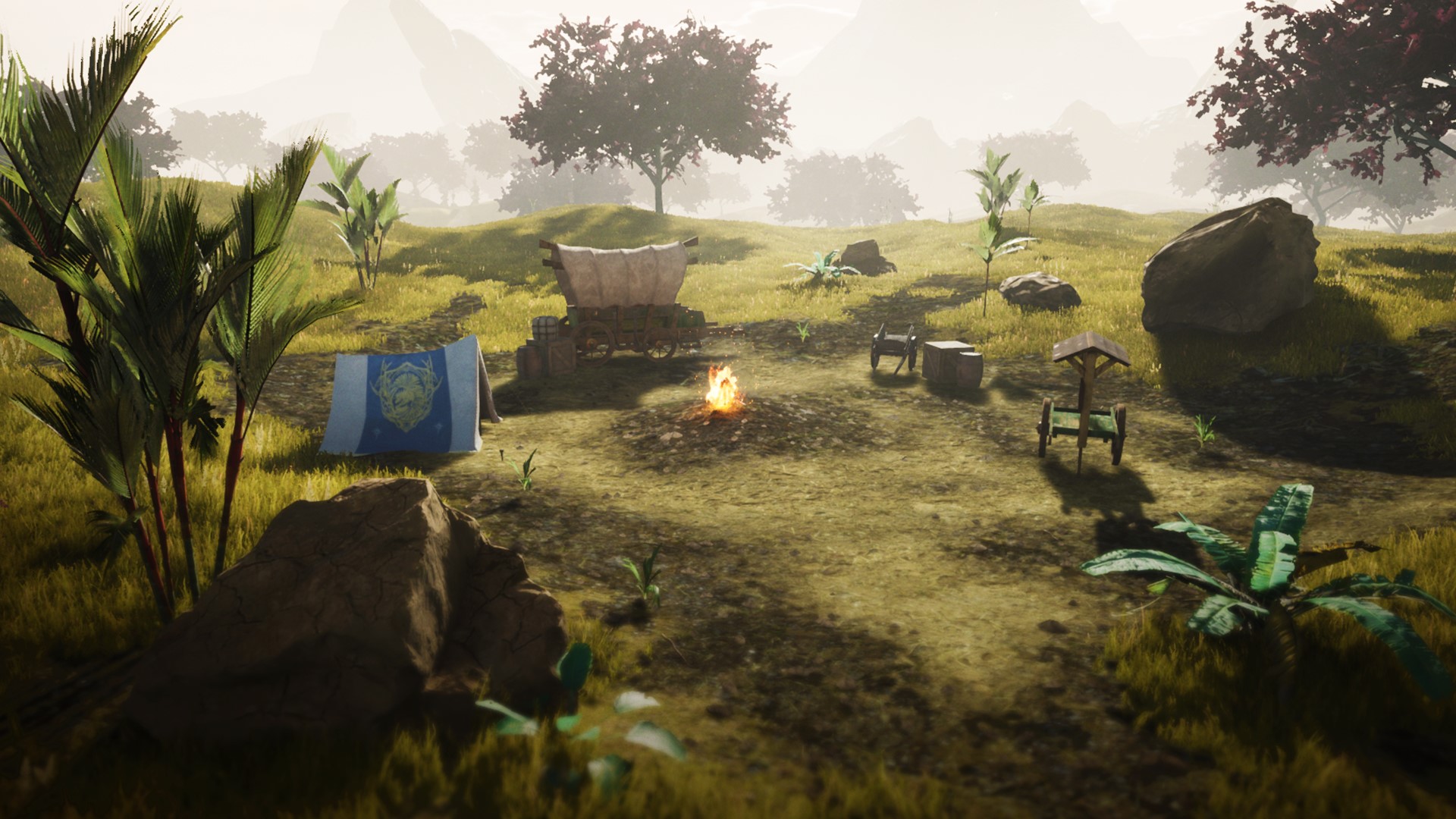 Every Node Type is different, and in this article, we’ll be going over what exactly makes the Scientific Node Type special in comparison to the others. If you missed our previous article in this series, we highly recommend you check out “Know Your Nodes: Advance and Destroy.” As a disclaimer, we want to note that our game is still in development, so all design decisions are subject to change during our Alphas and Betas. With that in mind, this series will provide you details on our current design plan for Nodes. 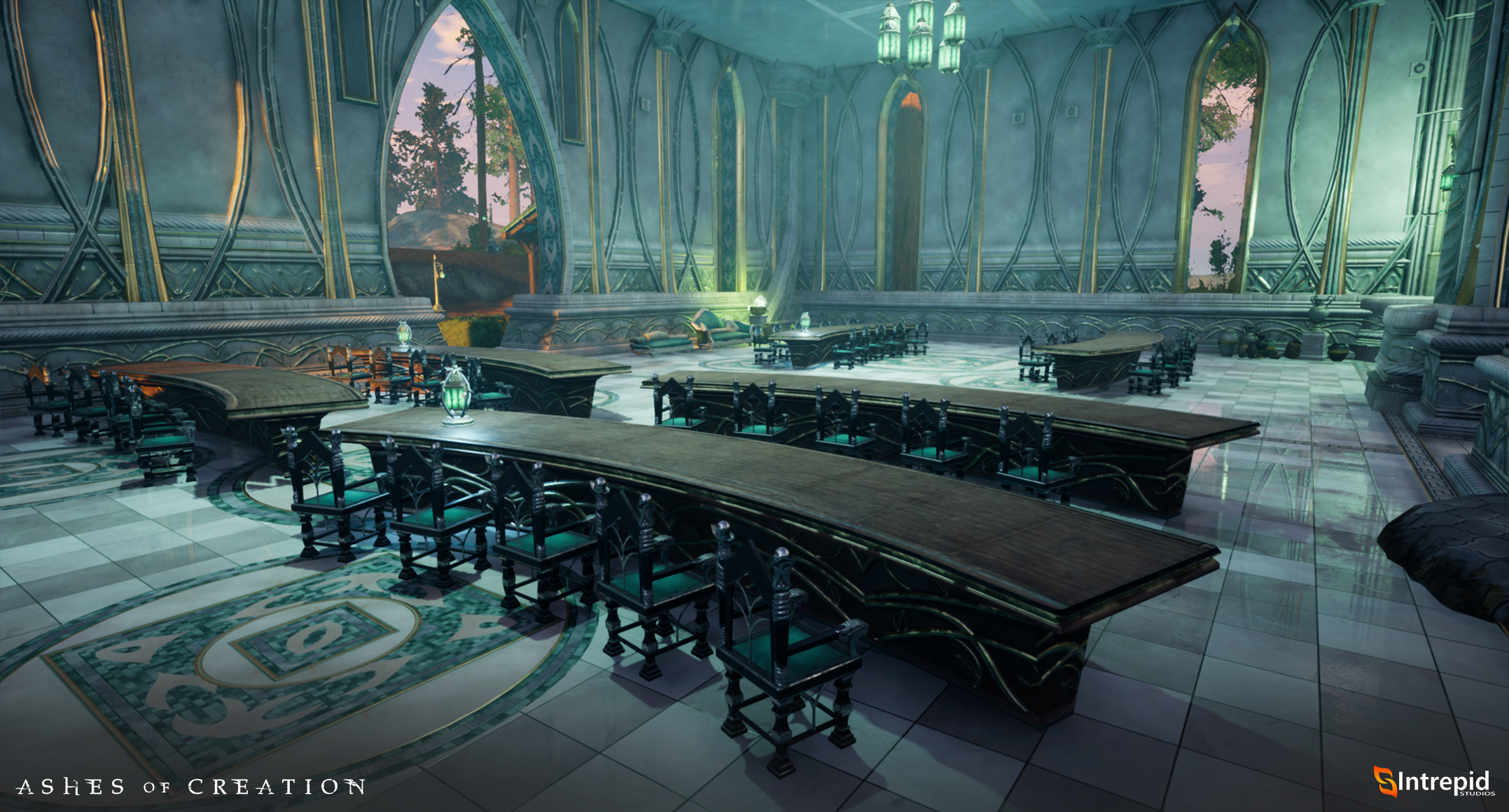 What makes a Scientific Node different from other Nodes?

A great Verran philosopher once stated, “To know the Gods, we must first know ourselves. Science is our looking glass.” On Verra, the Essence flows through the fabric of the world. Each location focuses the Essence in different ways, allowing for interactions with the Essence that yield a variety of results. Nodes exist near these locations in the world that focus the Essence, and one such focus is that of the Scientific Node Type. Those who seek knowledge, technological advancement, and want to understand why the world is the way it is will find the Scientific Node is for them. In these Nodes, you’ll find sprawling questlines and rewards for crafters, gatherers, and those who seek the highest reaches of Artisan knowledge.

Upon first glance at a Scientific Node, players will find Scholars on an Expedition out in the wilderness, requesting aid in finding alchemical or natural reagents. If you should choose to help them, you may progress a Scientific Node beyond a lowly Expedition into something magnificent.

Specialization in Artisanship and Construction mechanics are granted through many of the NPC merchants and through the ancillary quest points within the Scientific Node Type. This will unlock abilities within many professions and allow specialization in the Gathering, Processing, and Crafting aspects of the Artisan system. 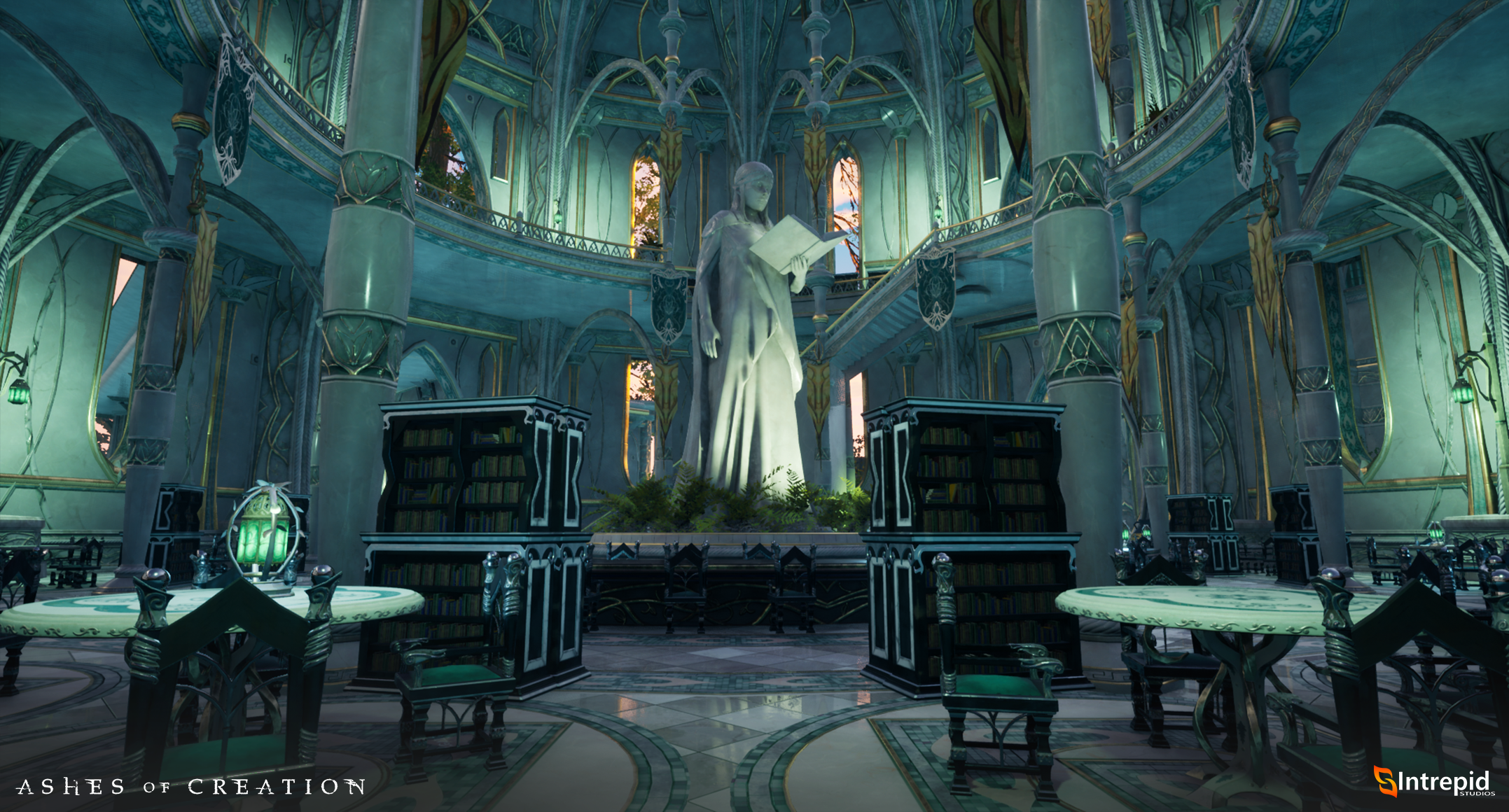 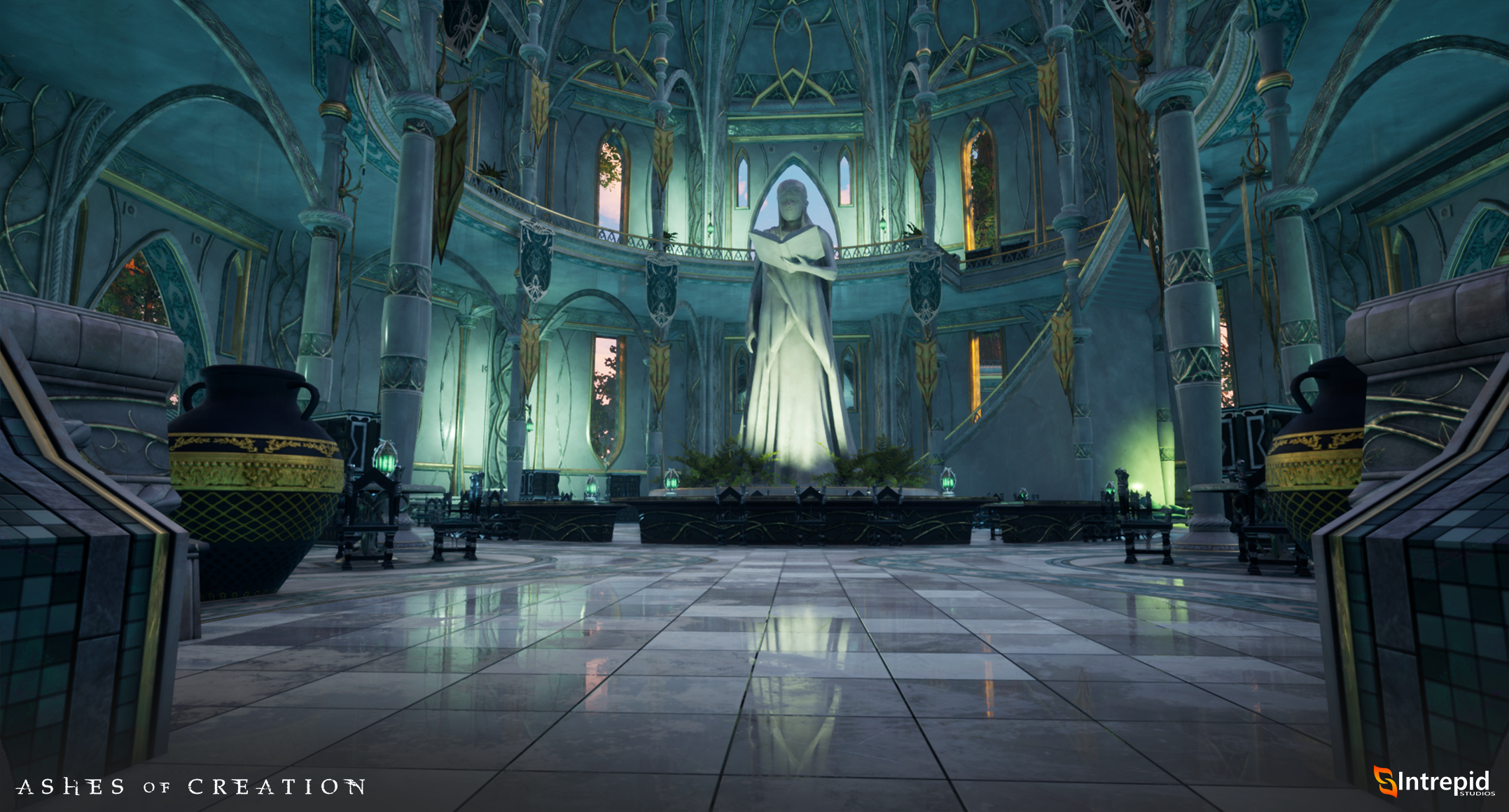 At the Village Stage, the Scientific Node’s Unique Building is the Library, which records the history of the server. Players can use the Library to access information, including (but not limited to) the following: 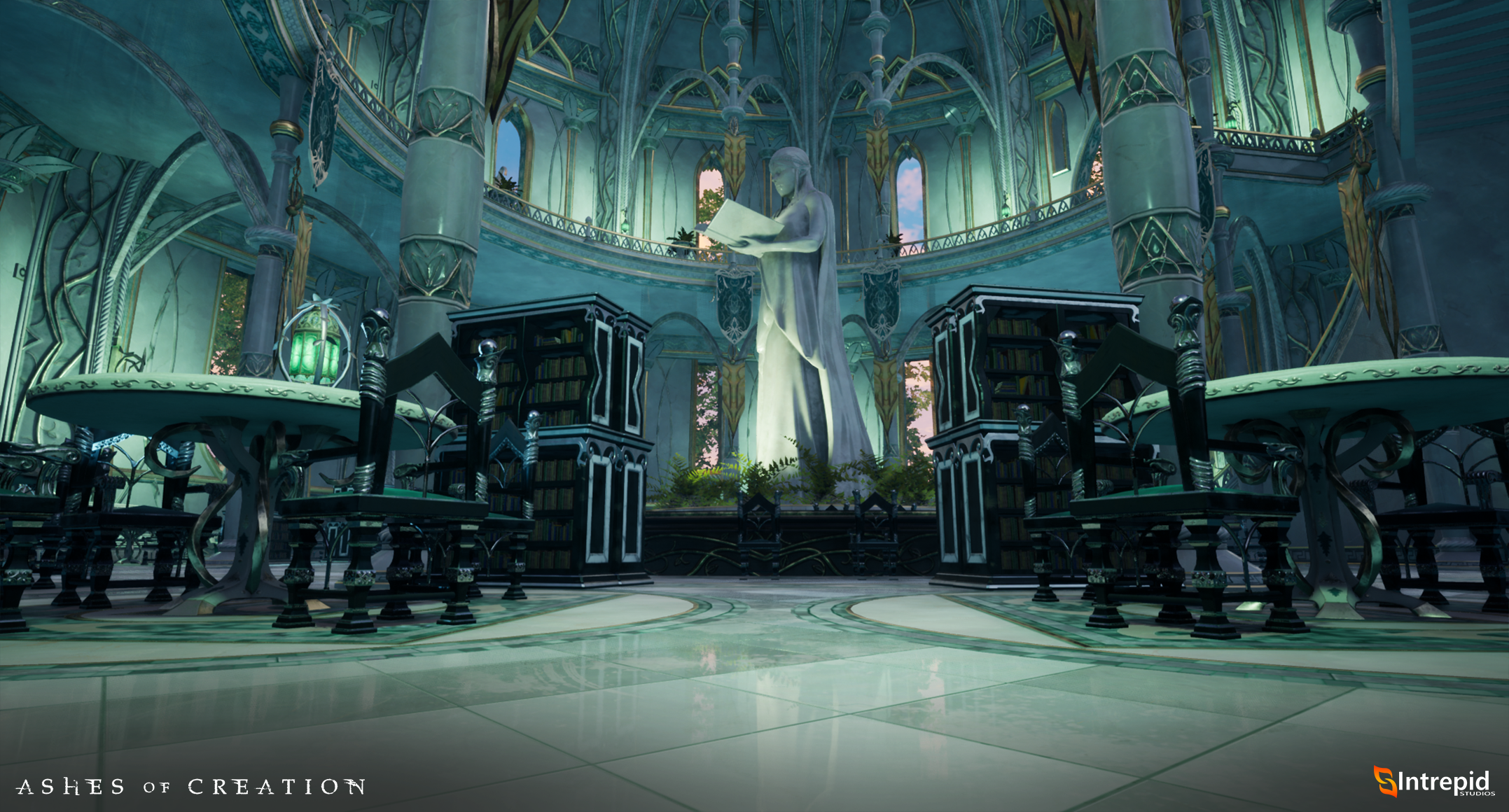 At the Town Stage, the Scientific Node’s Unique Building becomes the College. In addition to the previous abilities that the Library offered, the College adds more services, including (but not limited) to: 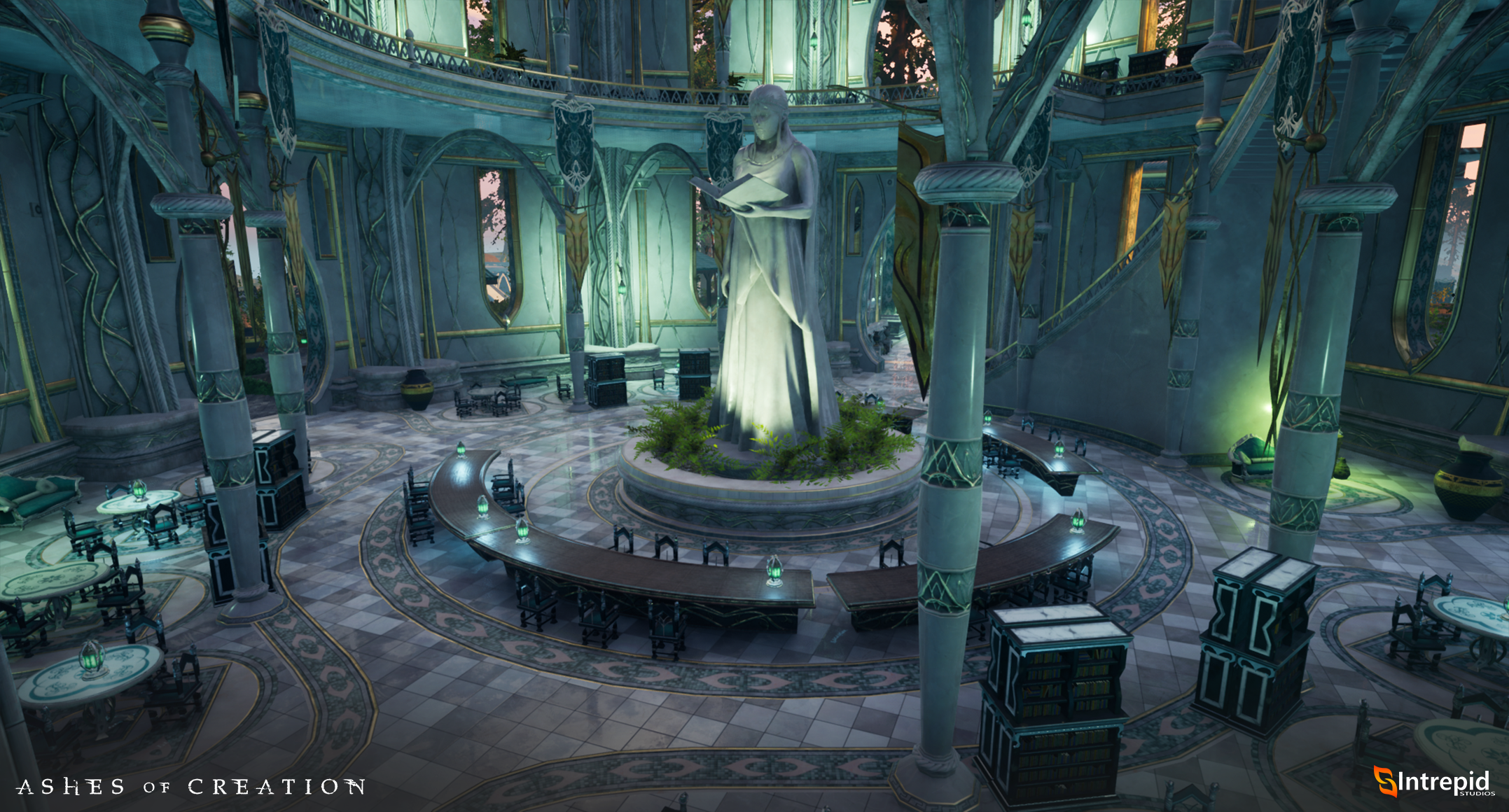 At the City Stage, the Scientific Node’s Unique Building becomes the University. In addition to the previous abilities that the Library and College offered, the University adds even more services, including (but not limited) to: 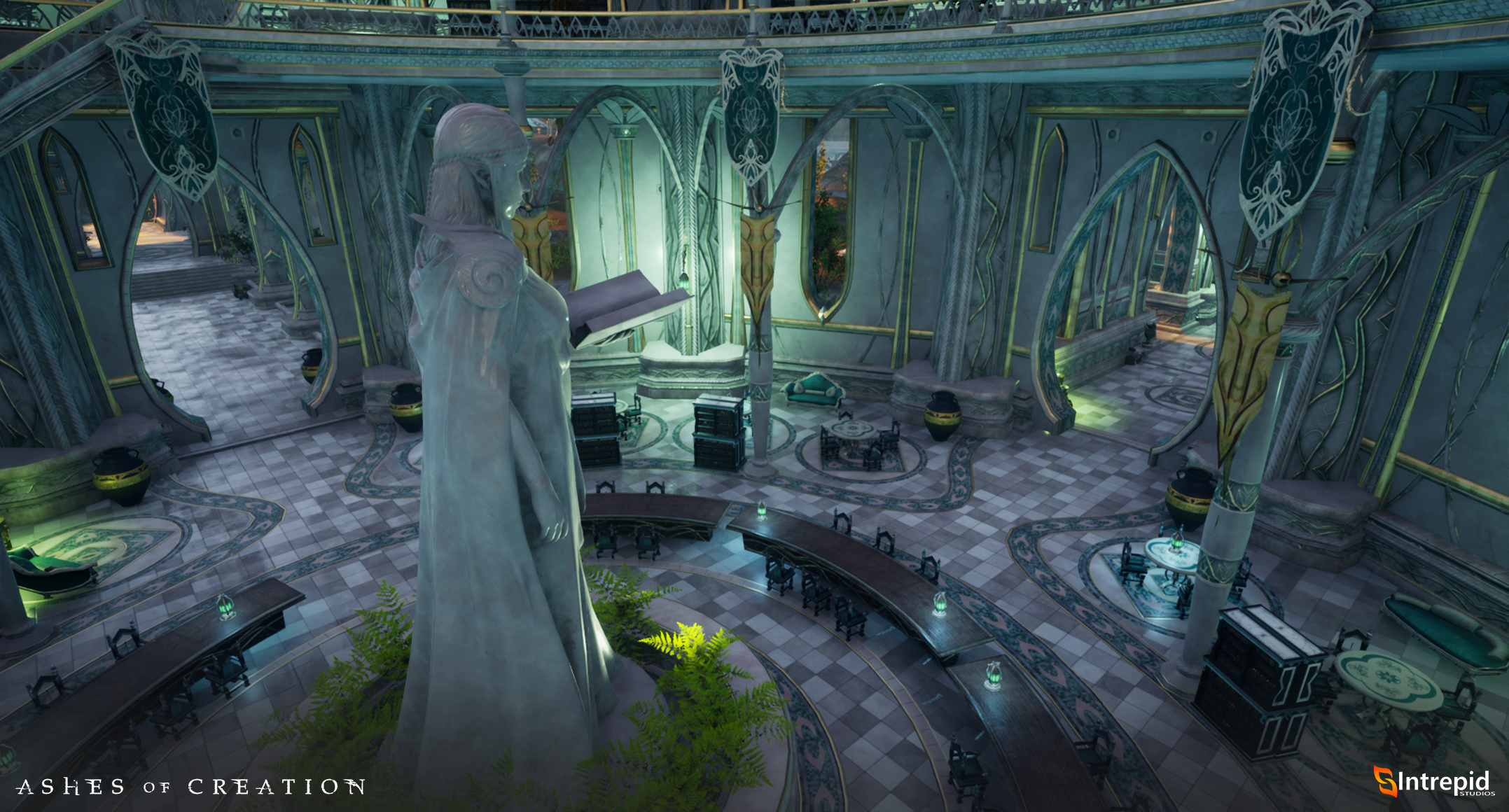 At the Metropolis Stage, the Scientific Node’s Unique Building becomes the Academy. In addition to the previous abilities that the Library, College, and University offered, the Academy adds a considerable amount of new services, including (but not limited) to:

The Unique Building plays a central role in the progress of civilization for a server. The above examples are a small insight to the benefits of a Scientific Node’s Unique Building - we don’t want to give away all our secrets, and would rather leave the discovery to our players. 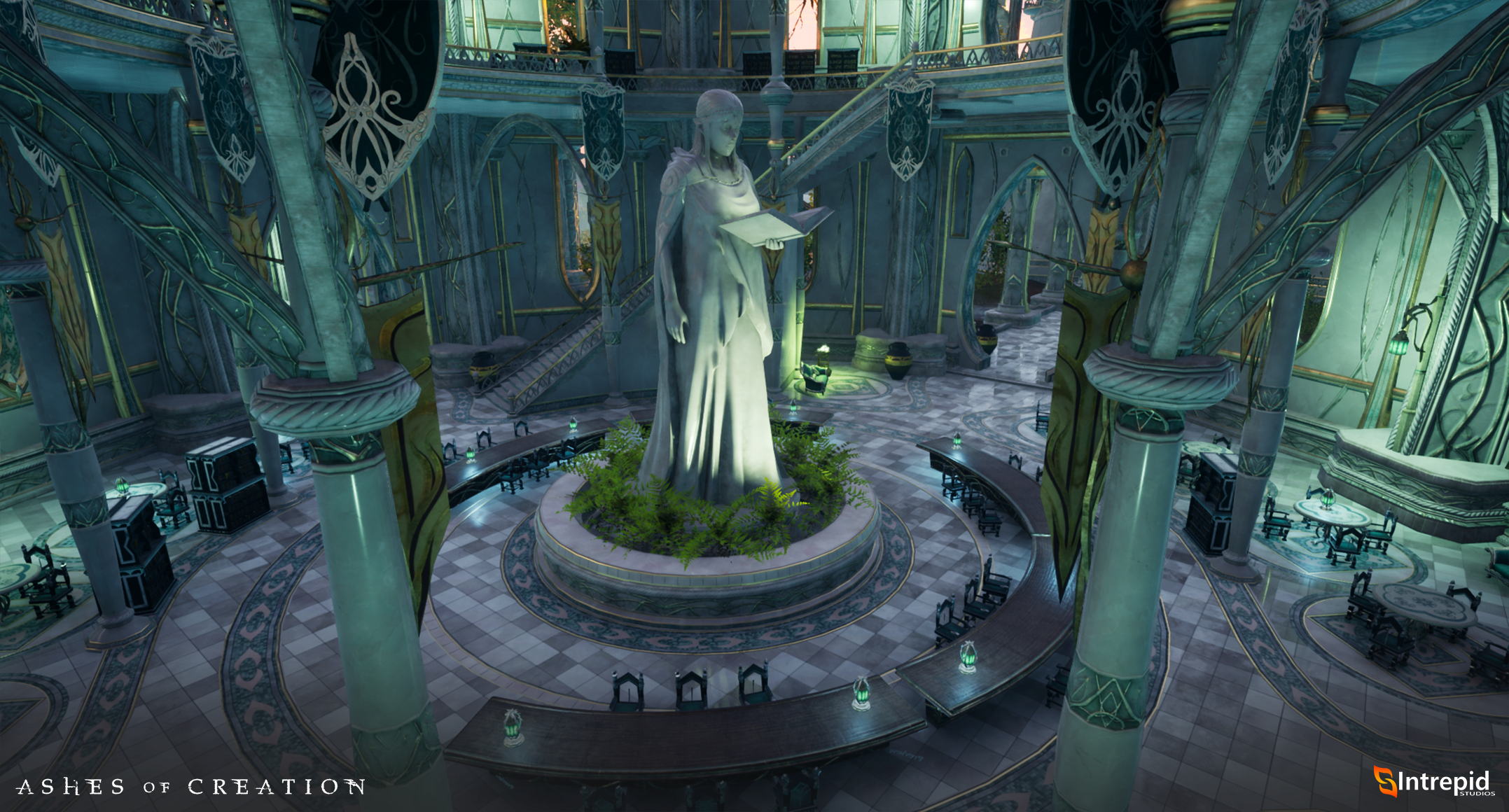 Each Node Type has a Superpower granted to the Node. These abilities become unlocked when the Node reaches Level 6 (Metropolis Stage). They are intended to change the dynamics of the game significantly.

This will allow Citizens and Vassals of Scientific Metropolises to do things more quickly than others, as fast travel is limited in the world of Ashes of Creation. They’ll be able to exchange goods and information with ease and get to locations in the world at a quicker speed in order to gather crafting materials to create recipes, as well as participate in limited-time events. 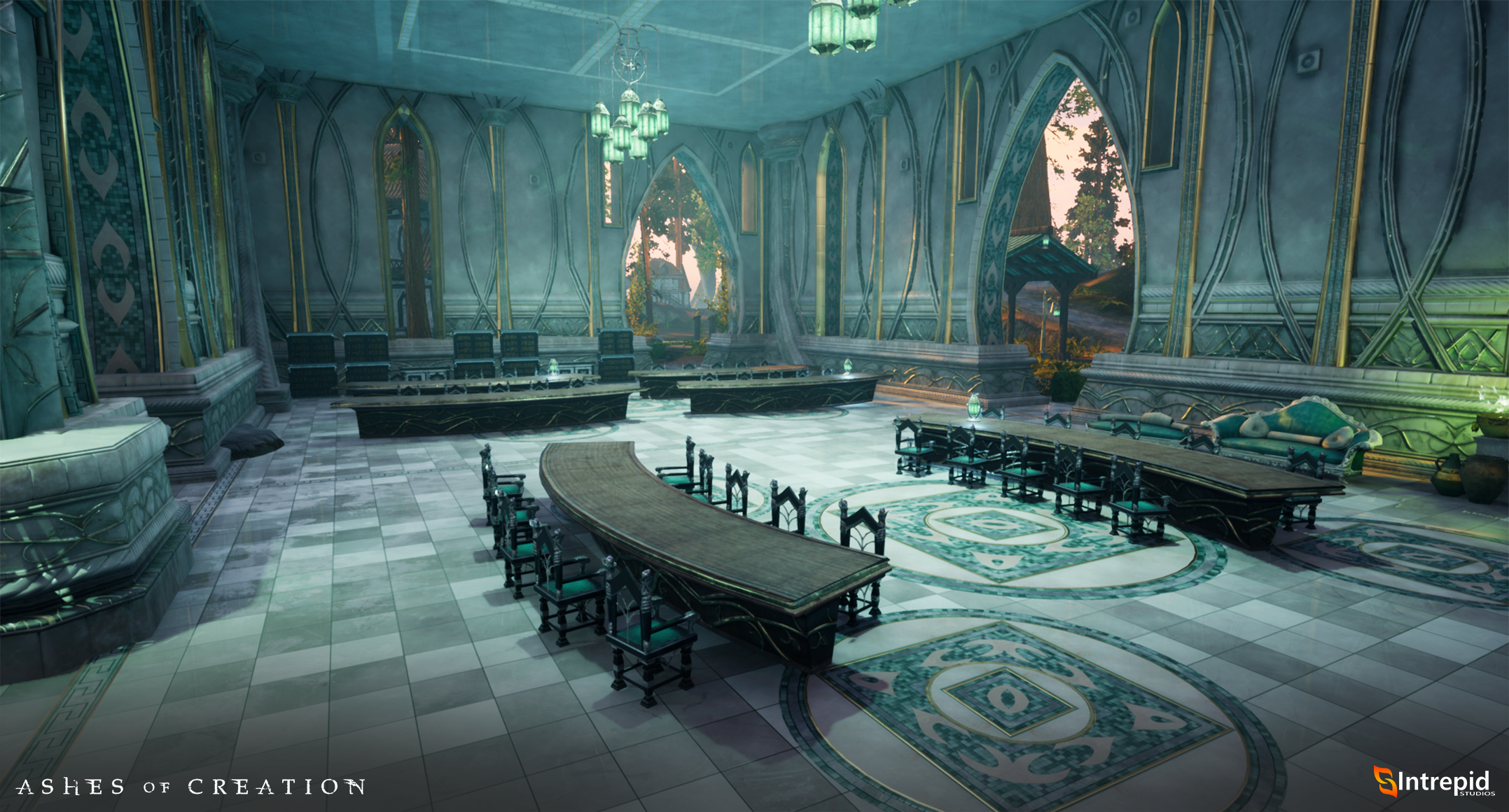 Each Node Type in the world of Verra has its own unique benefits, and it will be up to you, the player, to decide which will grow into large Cities and which will never advance beyond an Expedition. You’ll unlock new stories, services, items, and quests, and the world around you will be ever-changing as your actions take place.

In the next Know Your Nodes article, we’ll be covering the Economic Node Type, so be sure to follow us on Twitter and Facebook in order to get the most up-to-date information on Ashes of Creation!