Know Your Nodes: Advance and Destroy 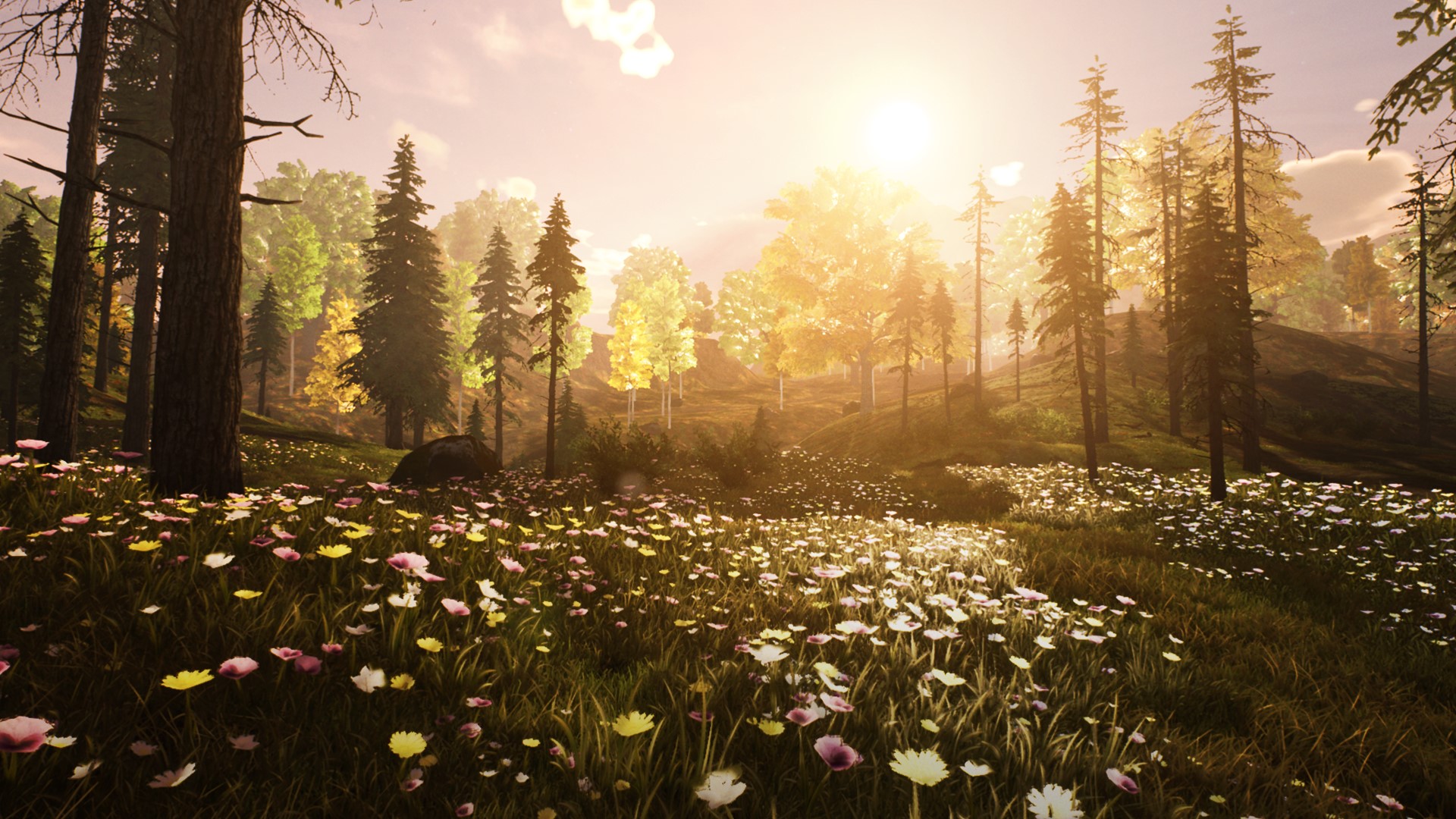 In this edition of Know Your Nodes, we’ll be going over how you can advance and destroy a Node. If you missed our previous article in this series, we highly recommend you check out “Know Your Nodes: The Basics.” As a disclaimer, we want to note that our game is still in development, so all design decisions are subject to change during our Alphas and Betas. With that in mind, this series will provide you details on our current design plan for Nodes. 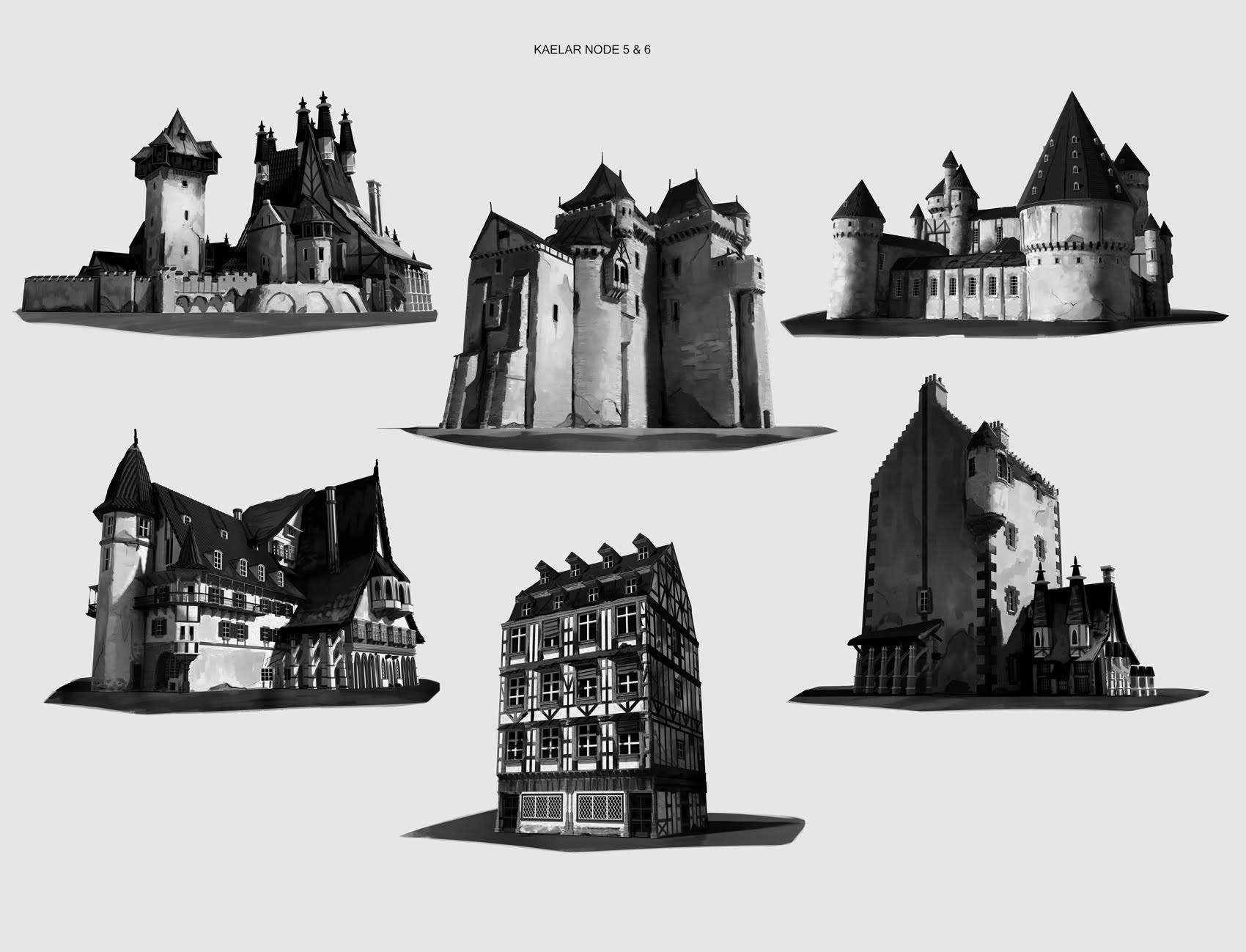 How do you advance and build up a Node?

Nodes advance by collecting experience from the actions of players nearby. As players complete content inside of a Node’s Zone of Influence (the area around the node), they contribute that experience toward the Node’s development. The experience given to the Node may then be modified based on certain Events and Accomplishments. When a Node reaches the experience required, it undergoes the process of advancing to the next stage. There are a few exceptions where a Node cannot advance even though it has the required experience - most commonly, a Node can not advance if a Node is a Vassal of another Node and would advance to the same stage as its Parent Node.

As stated earlier, any action that a player takes that grants experience also grants that experience to the Node whose Zone of Influence they are currently in. This includes experience from quests, crafting, killing monsters, exploration, gathering, building, and more. If a Node is a Vassal of another Node and reaches the experience required to advance, it first checks to see if it can advance based on its parent’s hierarchy. If it can advance, it does so. If it cannot (e.g. a Level 2 Node that is a Vassal of a Level 3 Node), it is instead capped, and all overflow experience accumulated thereafter is granted to the Parent Node.

If a Node is capped and is both a Vassal and has its own Vassals, any experience earned from itself or its Vassals is first applied to their own deficit. Any experience beyond that is then sent to its Parent Node.

Each player’s contributed experience is flagged with their character race and other identifiers. When a Node advances, the race with the highest experience contribution determines the Node’s style and culture. This style and culture change can happen at every Node Stage. For example, if a Node advances to Level 2 - Encampment Stage and 51% of all experience was earned by Ren’Kai players, the Node will be a Level 2 Ren’Kai Node. If that same Node advances to a Level 3 - Village Stage Node, but the Py’Rai contributed 62% of all the experience earned, then the Node will be a Level 3 Py’Rai Node. Cultural influences bring more than just the aesthetic and storyline changes - benefits are granted to the dominant culture within that Node’s Zone of Influence. 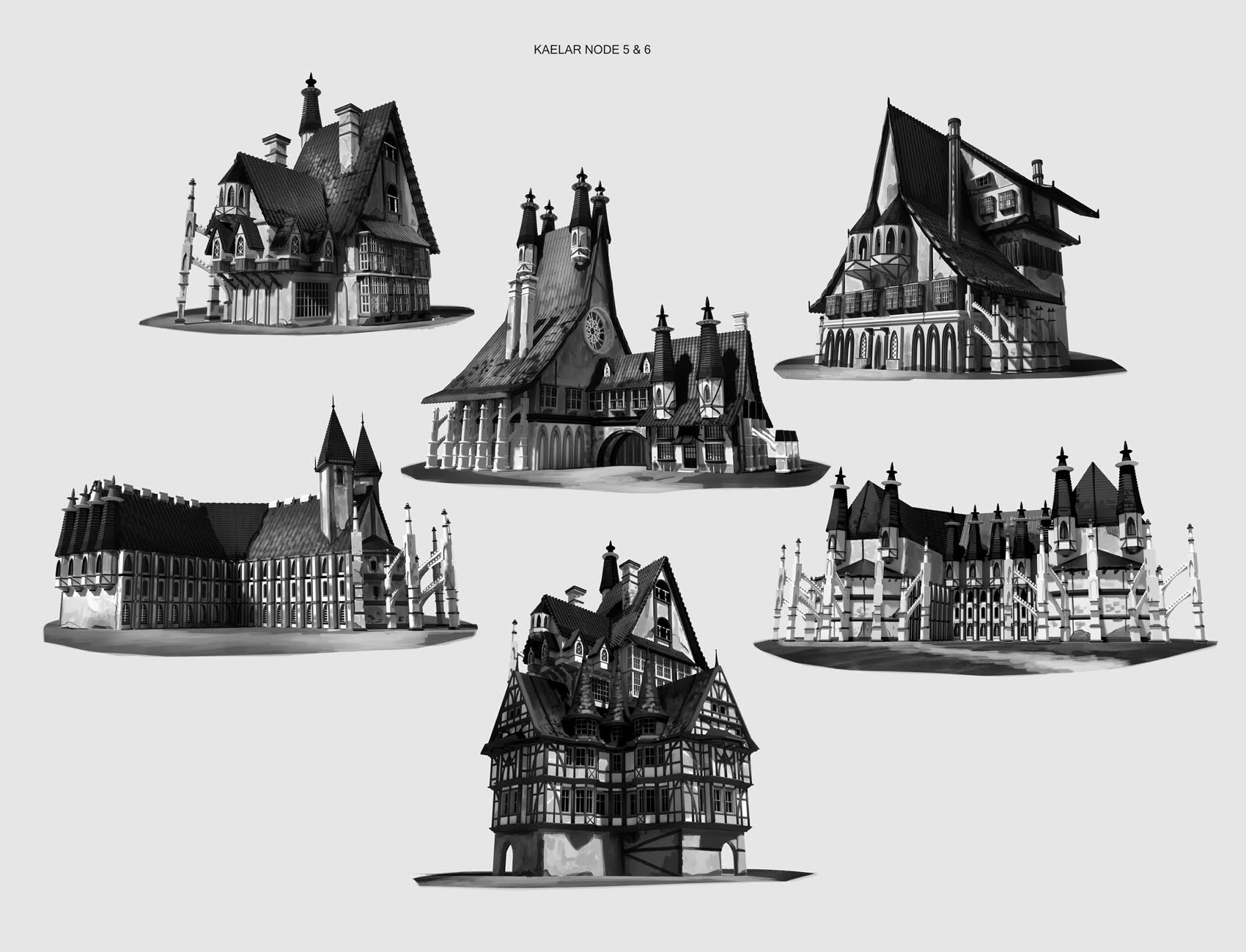 How do you delevel and destroy a Node?

All Nodes have an experience deficit that accumulates daily. The deficit is based on the current level of the Node; experience earned is applied to the deficit, then any excess is added to the Node’s experience pool. At the end of the day, any remaining deficit is subtracted from the Node’s experience pool. If the deficit would cause the Node to drop under the required experience for its current level, certain flags will appear to notify the citizens that all is not well in their Node. After a short period, if the atrophy is not addressed, the Node will then delevel.

When a Node delevels it enters a “safe period,” during which the deficit is temporarily reduced to 0. Once the safe period expires, the Node can once again begin losing experience based on its deficit.

Nodes can be destroyed starting at Level 3 - Village Stage, and are destroyed through sieges. Sieges are started via an item which is acquired through a quest that scales in difficulty with respect to the level of the Node which is being targeted for the siege. Once the item is brought to the Node and is activated, the declaration period begins and a countdown is initiated for players in the region to see. This countdown runs for a number of days equal to the level of the Node being sieged. Once the countdown is complete, the siege begins. There is a cooldown between sieges, and players must wait a certain amount of time after an unsuccessful siege before a new siege can be declared. The higher the Node level, the longer the cooldown between sieges. If a siege is successful, then the Node is brought down to Level 0, and anyone who was a citizen of that Node is no longer a citizen. Freeholds within the Zone of Influence are subject to a period of vulnerability. These Freeholds can be destroyed by other players during a period of roughly 2 hours after a successful siege. Destroyed Freeholds are subject to material loss, and blueprints for them are mailed to the player to utilize for future placement in order to allow the player to keep their Freehold’s layout and structure. Once the vulnerability period is complete, any remaining Freeholds will exist under a grace period for roughly 1 week where another Node may take over the Zone of Influence of the Freehold. 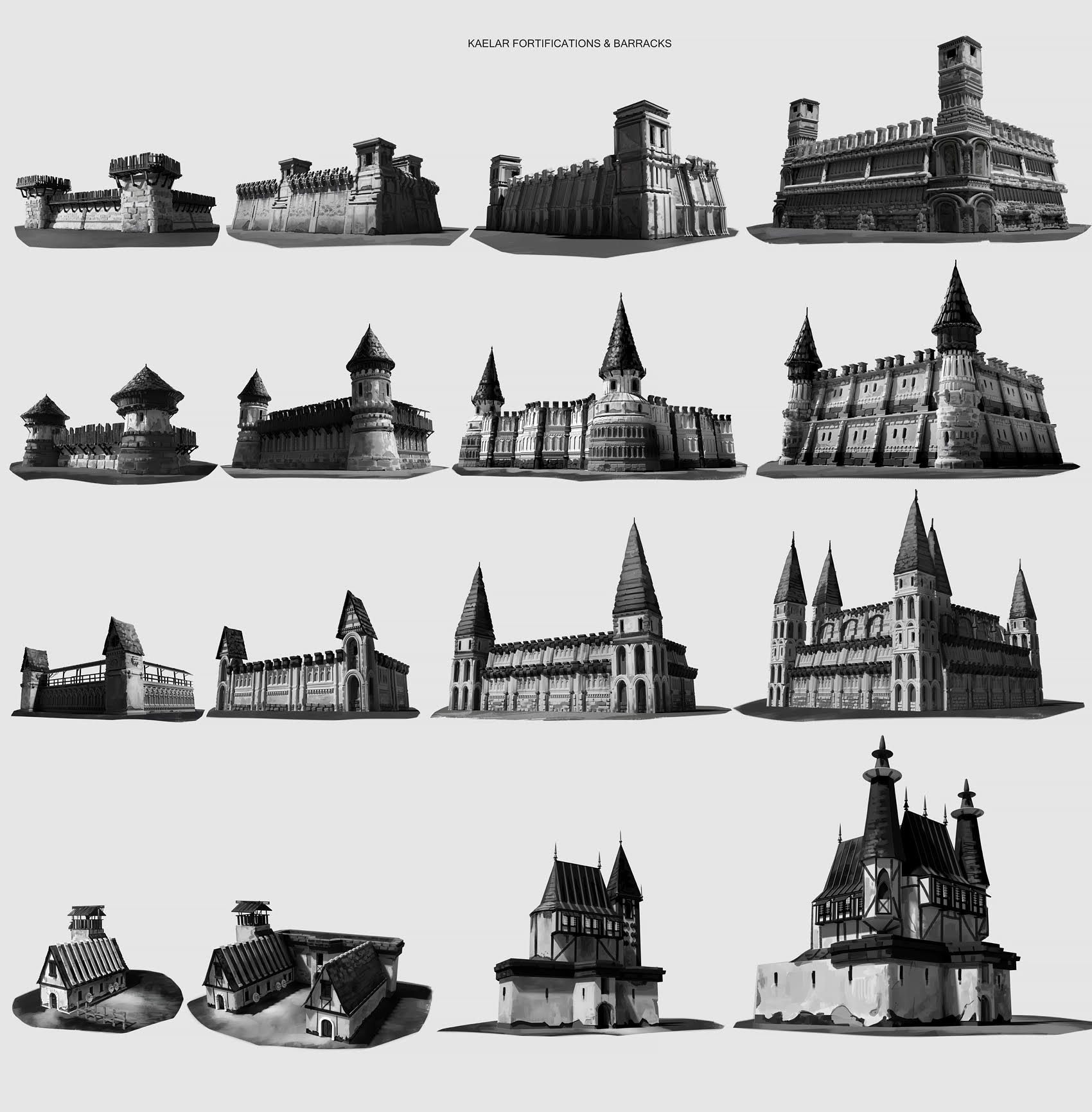 As some areas in the world grow, others will fall. This is the foundation of the living, breathing world that is Ashes of Creation, where players will have the ability to make important decisions that matter in the longevity of an area becoming a city, or whether to siege a rival town. Rise above the ashes, create the world around you, and be a part of the story that unfolds because of your actions and decisions.

In the next Know Your Nodes article, we’ll be covering the Scientific Node Type, so be sure to follow us on Twitter and Facebook in order to get the most up-to-date information on Ashes of Creation!