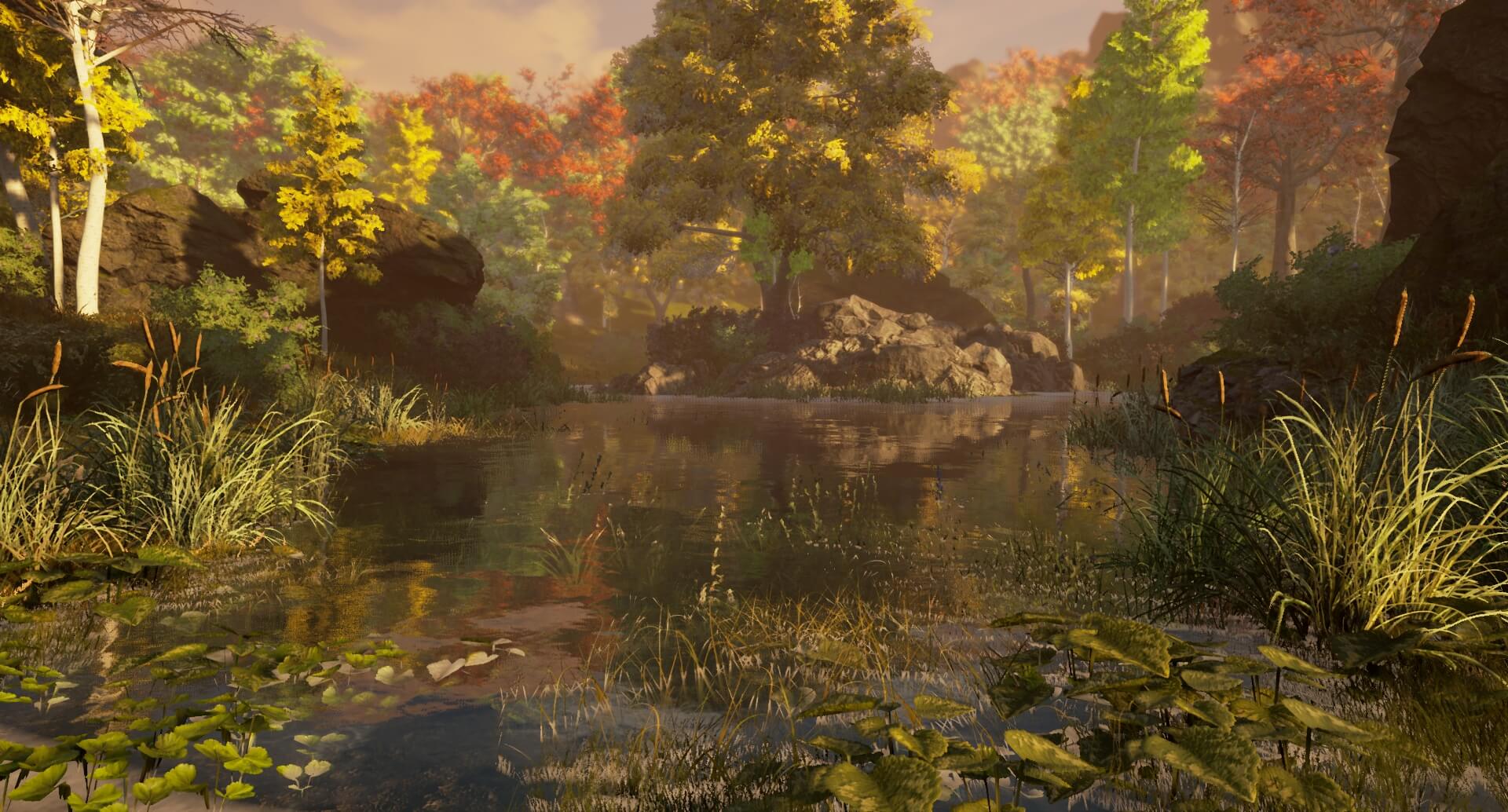 Ever since I could remember, I’ve had an over-active imagination. My childhood was filled with books and movies that transported me to another world, a different universe. The limits of what I thought were possible changed before my eyes. I could fly, travel through space, or cast spells and slay the greatest dragon. I suddenly became enamored with experiencing the inexperience-able. It was only a short time before this thirst for a world beyond reality, translated into a love for the MMORPG.

My first ever MMORPG was back in 1992. I was 7 years old, and every day that I got home from school, I would sit down at our family computer and play Neverwinter Nights™ on AOL™. Nobody in my family was a gamer. Video gamers barely existed back in the ancient times of 1992. Sure there were console games, but Neverwinter Nights was the first Graphical MMORPG. I had no real understanding of money at the time, being 7 years old, and I would spend hours playing that game. Little to my knowledge, at the end of a bingeworthy first month, my mother got her AOL bill. That game cost $6 per hour to play. Let’s just say it wasn’t a very fun summer for me that year. 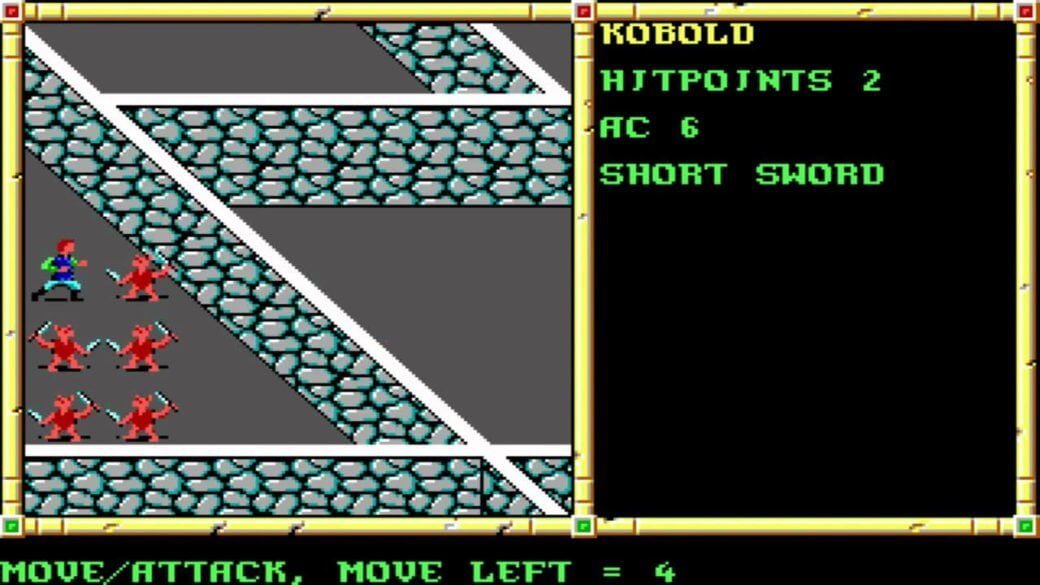 The game itself opened an entirely new world to me. I was actually able to participate in a real way, with worlds I had only read about or imagined… Later in life, I was exposed to the joys of pen & paper RPG’s such as D&D. But there was something about video games that stuck with me. It wasn’t until I grew older and began to experience different MMOs, that I found out what it was that set the virtual world of gaming aside from the imaginative worlds in the books I had read.

Over the past 30 years, developers have constantly tried to enhance the immersive nature of MMORPGs. We have come a far way in technology since 1991, and the possibilities today are extraordinary. There are endless components to making an MMO immersive, to name a few;

That last one, Environment, is what I want to share here.

In Ashes of Creation, the development of Nodes causes the world around you to change. But what if the world changes independent of those Nodes? We talk a lot in the office about the environment needing its own character. How can we give it character outside of just stellar art direction? We give it life, and we give it meaning. Not just with a few visual effects, but with actual mechanics that reflect that life. I want to see the world affect the player’s actions. To influence a decision that you may or may not make. And I am not just talking about weather here. I am talking about zones that follow a cycle of seasons. Perhaps seasons that persist or change based on community activity in the world.

In Ashes of Creation the world will change on a regular basis. Zones will progress in a seasonal cycle, which will alter the very nature of the environment around you. Snow may block pathways that are accessible in warmer months, spring may encourage creatures otherwise unseen to come to the surface, and fall might be the only time that certain crops thrive. This cycle can then take in the state of the world’s Nodes and shift depending on their progression. What happens if there’s an unexpectedly long summer and a far too short autumn? We’re not entirely sure ourselves, but we do know there will be plenty of stories that begin with “I remember when…” I want these cycles to affect a wide array of mechanics, including; NPC generation, boss content, dungeons, drop tables, Node progression, combat, skill use, gatherables, trade routes, NPC appearances, and weather. How you approach the world will depend on the world’s mood at that time. Certainly you might re-consider your approach to that dungeon if it’s fall rather than spring.

Most importantly, I want you to “feel” the difference in the world around you. I want Ashes to immerse you in the sights and sounds of the forest you are moving through and the ridges of that canyon you desperately cling to. If it’s winter, I want you to feel its icy fingers. Summer should bring that sticky-hot sensation that makes you just want to take it slow. The world must have a palpable texture to it, and we’re going to do that not just visually, but through music, sound, and story which together will complete that sensory tapestry. Those details are imperative if we want to illicit an emotional response that feels real.

The secret to immersion, ironically for a fantasy game, is to create the illusion of reality.

That is what I intend to do.