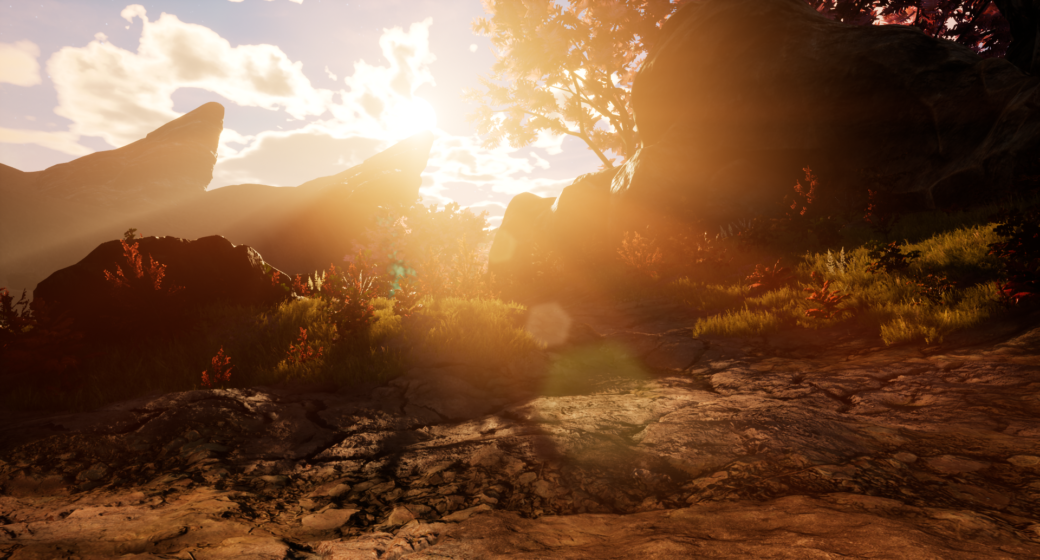 Group Dynamics in Ashes of Creation

Grouping in an MMO is as important as any other feature in the game. Yet, so often it seems like an afterthought – a checkbox to tick to say that players can play together. But what’s the point if there’s no content that begs for players to band up and journey forth? In Ashes of Creation, grouping is an essential part of the game. Solo play is encouraged and totally viable as well, but we believe that an MMORPG is at its best when it’s fostering communities to form. And that can’t happen if no one ever plays together. Today, we wanted to talk about the Group Dynamics of Ashes of Creation – consider this your Grouping 101 class for the Greatest MMO.

Note: Ashes of Creation is still very much in-development. Our ideas drawn out here could easily change down the road through playtesting and player feedback. That said? Fans of group content will be happy no matter what. We promise.

In Ashes of Creation, we’re going big. Our current party size is sitting at eight (8) players for a single group. While that number could change before launch, it’s serving a particular goal we have for gameplay. We like the idea of having a larger party because we want to put the massive back in Massively Multiplayer. If people just want to play with four others, they can always play their favorite MOBA. The idea behind an 8-person group is to allow us to really amplify party roles, and to create a need for each of the archetypes in every party. 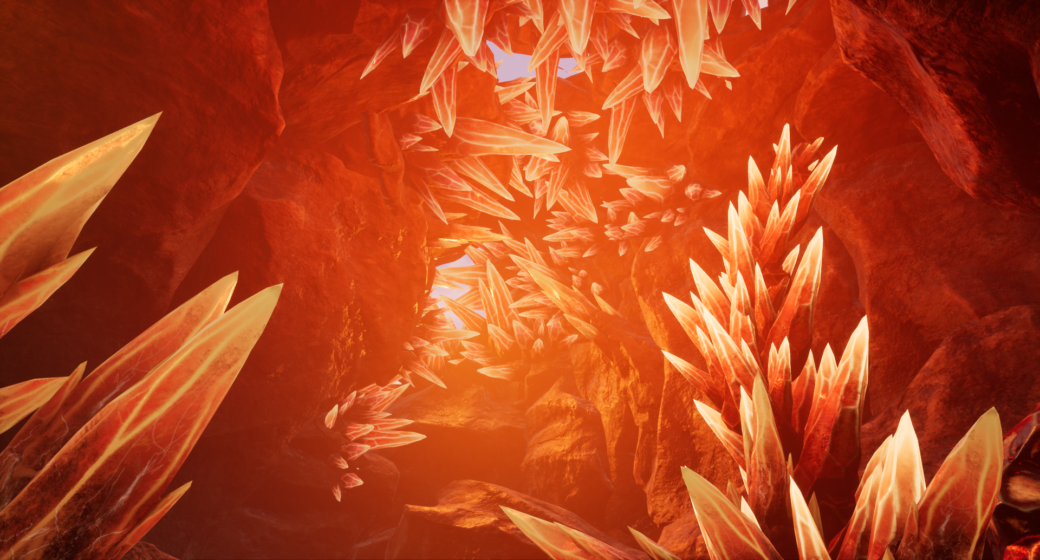 We can get pretty creative with encounters if we build for a representative from each of those roles. Each Archetype has a valuable utility that applies to exploration and adventure which will help dungeons and other content go more smoothly. We want to allow for well-rounded parties to be rewarded for diversity and inclusion when people are determining party composition. The flipside is that it is a lot more work to balance toward eight-person groups, and having a higher number than normal cause availability issues for people if their social circles are smaller. With our concurrent server sizes, however, we expect to see large populations to pull from when forming groups. Expect this to get a lot of attention in our playthroughs and in the Alpha phases.

This one is cut and dry, but also important. We’re going traditional in our loot rules. The party leader sets the rules and can choose who will be the Lootmaster, let things play out Round-Robin, or go Need/Greed with dice rolls.

We’re also looking at a potential bidding system, which allows a player who wants an item to bid against another player who wants the item. Instead of rolling, the person willing to pay the most gold gets the item. That gold then goes into a pool which is split among the rest of the party members. A win, win situation for the entire group!

We realize most people just default to a Need/Greed system, but we’re all about player agency and choice in Ashes of Creation, and we want to make sure there are plenty of options for parties, friends, and guilds to choose from. 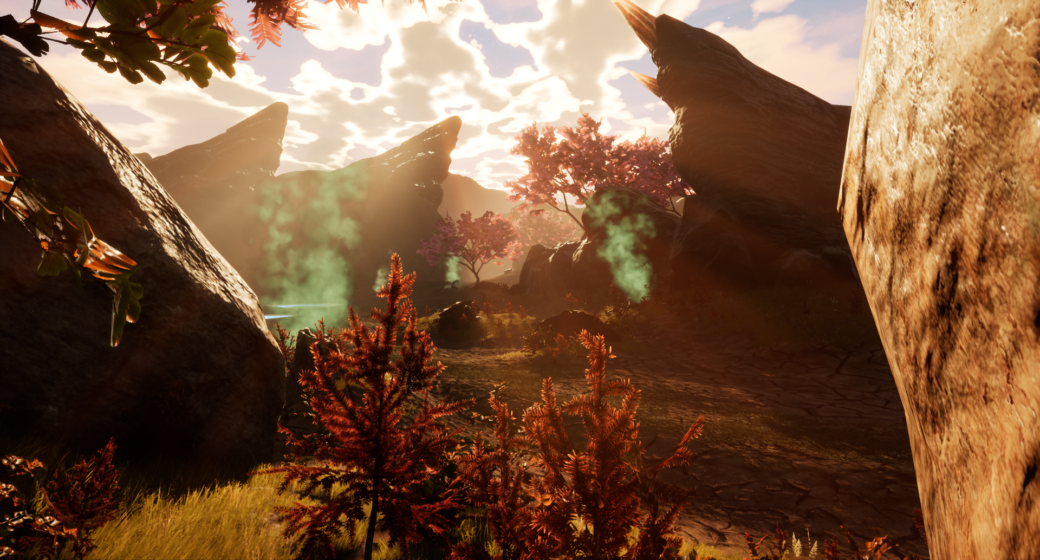 Now we’re talking – this is the nitty gritty of group dynamics in Ashes of Creation. While we’re including traditional Tank, DPS, and Support roles our secondary class system and augments system make customizing your character of the utmost import. We want players and their builds to feel malleable in Ashes of Creation. We never want you to feel pigeonholed into a single role, but at the same time we want roles and customization choices to be meaningful. So how do we maintain flexibility in character growth while making sure roles are important? 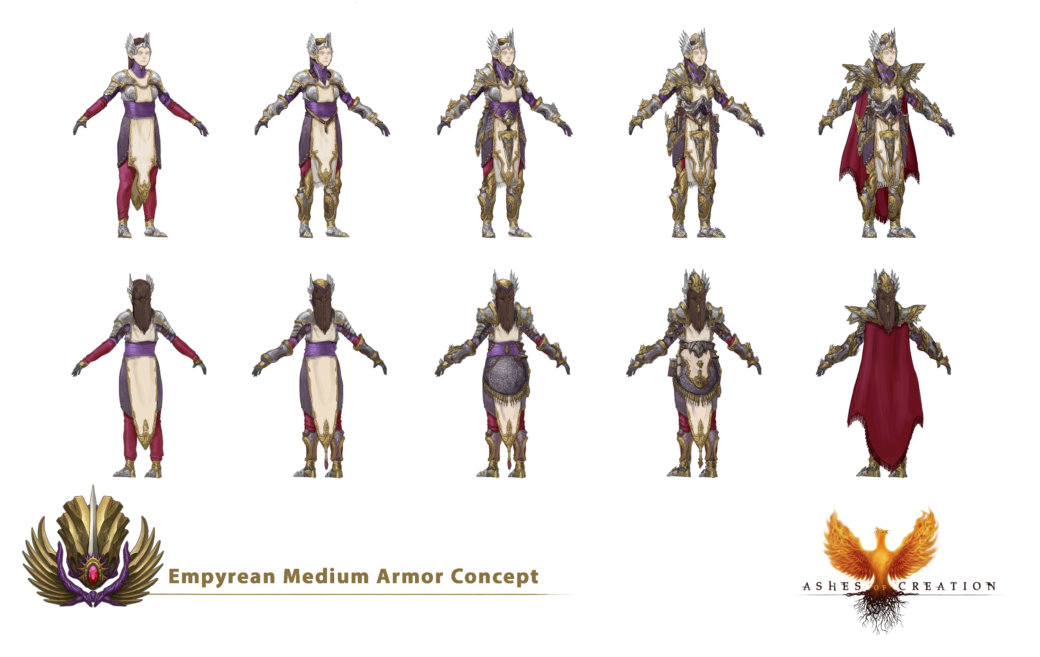 The traditional roles are the high concepts our classes fall into, but a better way to think of them are as tools that each class can use to help their comrades in arms. Enter Augments – this is how you’ll diversify and personalize your character outside of its primary role, or double down on it’s primary role – the choice is yours. A tank might be able to make a wall, blocking monsters into an area where only he can be hit. A damage specialist might have skills that create weaknesses in their enemy, letting everyone do more damage in turn. A support class might be able to bolster your allies with magic, hardening them against the ruthless foes that seek to strike you down.

These sorts of secondary effects are a way to make classes feel truly useful without just relying on tooltips that preach More Aggro, More Damage, or More Healing. We want the role you play to actually influence your allies and the enemies in the world around you. Shiny damage numbers are nice, but making your enemy fall with style makes victory that much sweeter.

Soon, we’ll be diving further into our group dynamics with details on how it all comes together in Raids, Dungeons, and yes, our Questing and Goal systems. Thanks for reading, and remember to subscribe to our YouTube, Twitter, and our Twitch to catch our bi-weekly developer streams! 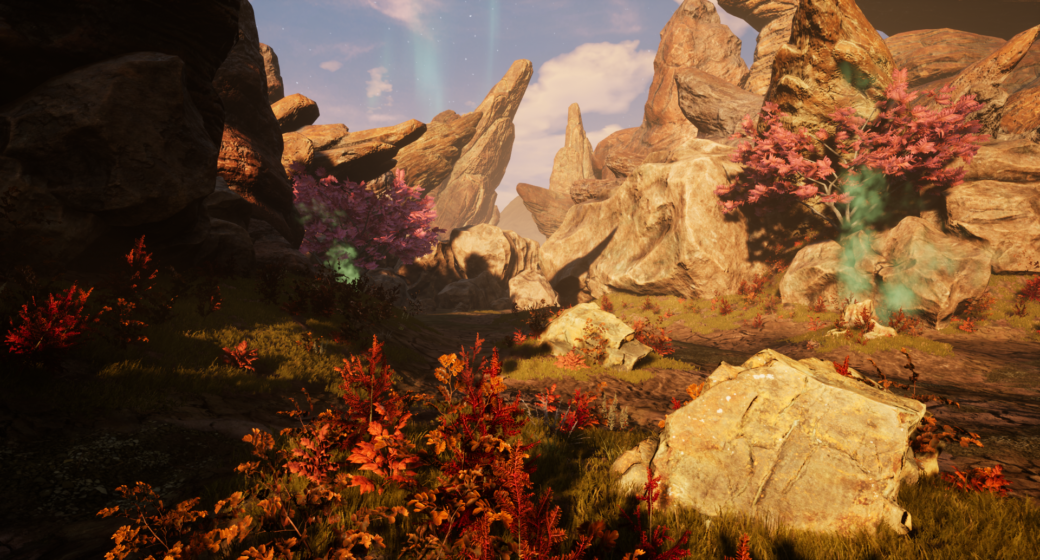