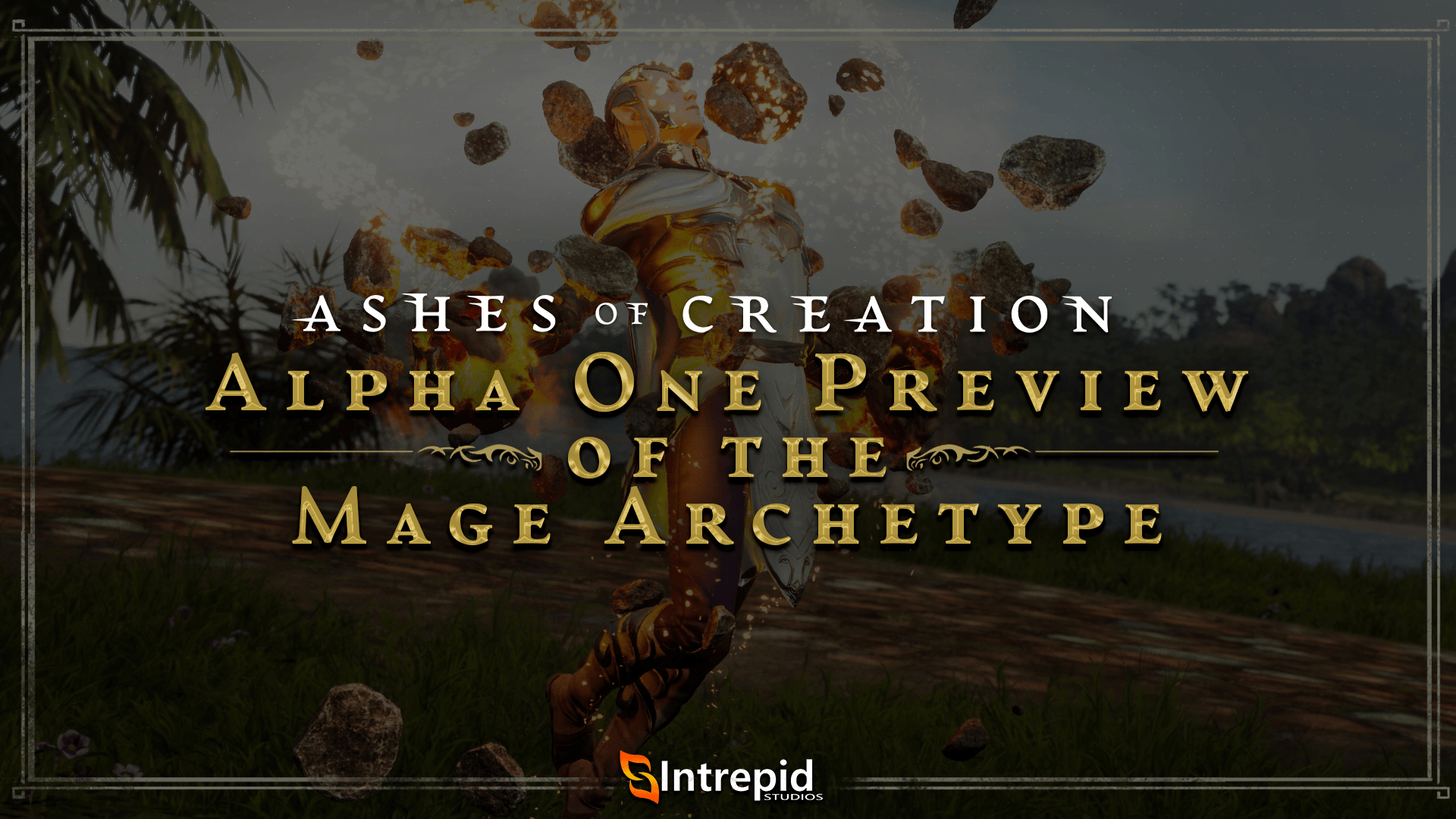 As Verra brims with high magic, no party would be complete without a Mage. These masters of the arcane bring terrible elements to bear in devastating spells. If reality needs changing in some fashion, ask a Mage to help.

Mages tend to have the most direct relationship with essence compared to others, and they manage that bond with a singular will. Passive essence is converted into useful forms and patterns under their direction, which can then take the shape of nearly anything imaginable! Mages can bend space, summon light, or set the very air ablaze - applying force in all its rawness, or in any shade of their elemental fury. 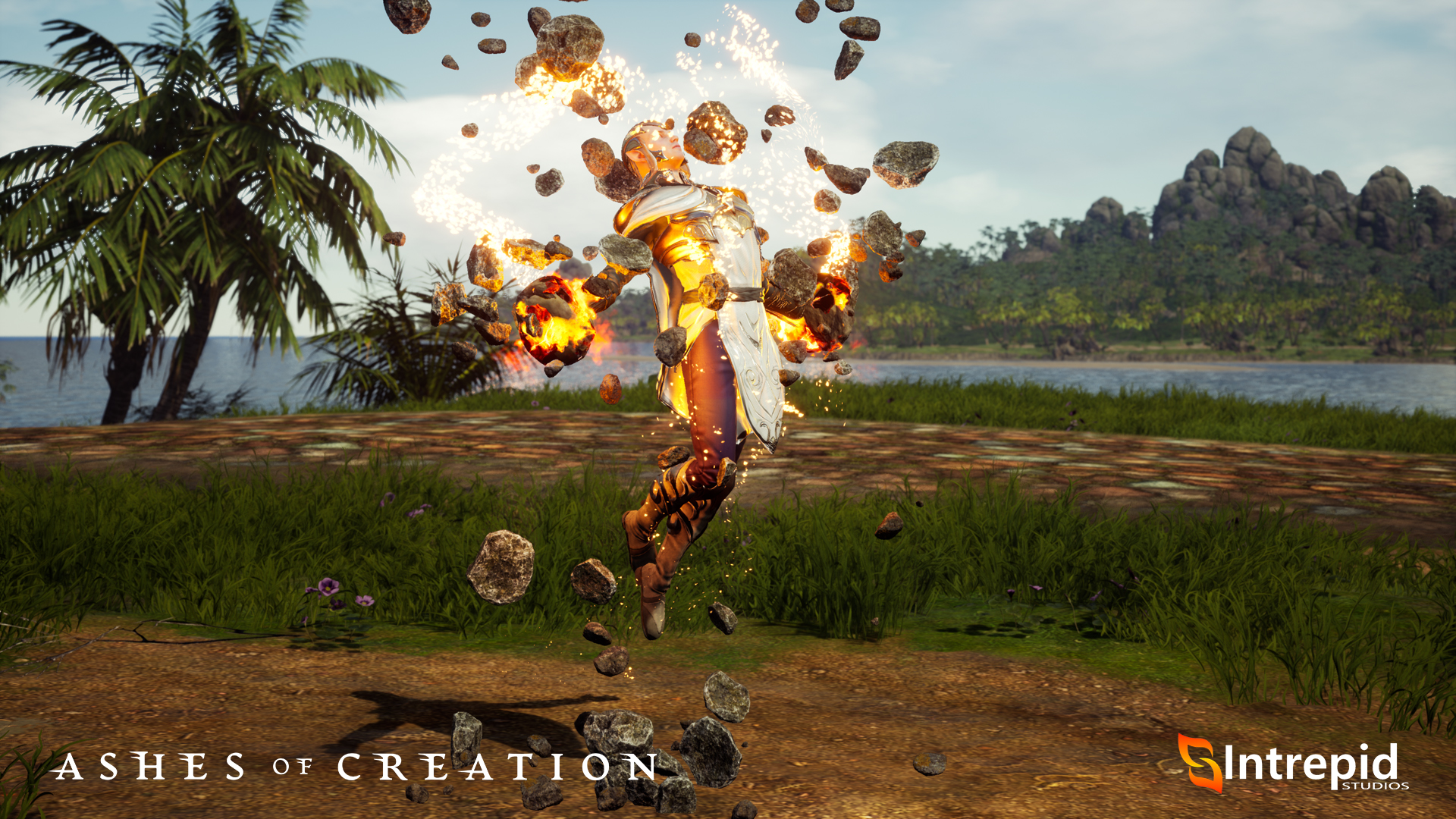 Endowed with Essence - A Mage’s Role

Mages cause devastation across large areas, and can apply elemental energies to break through any defense. While masters of mass chaos, Mages are also adept at focusing in on the foes at hand. 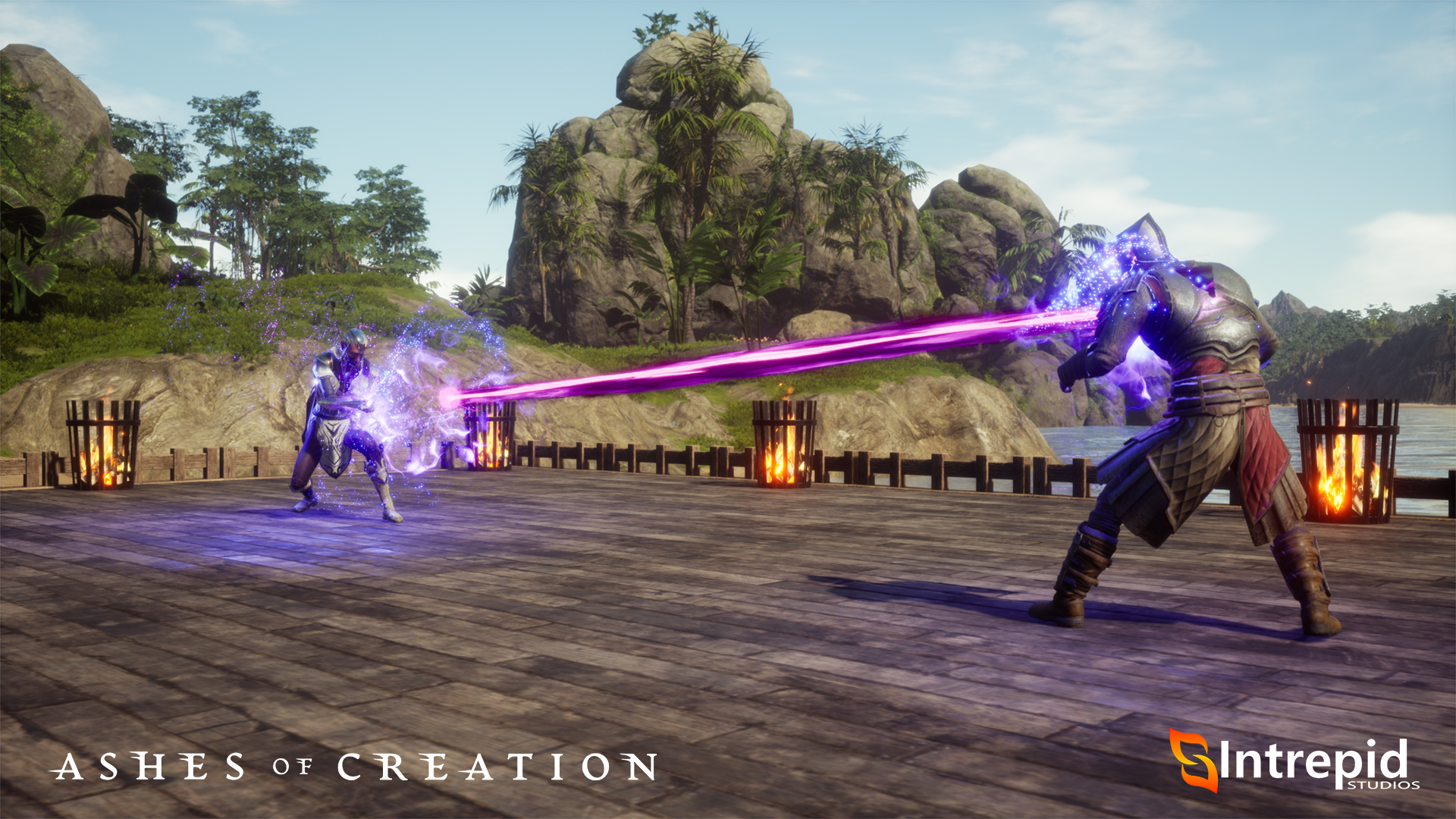 As a Mage’s connection to essence develops further, their power will continue to grow, unfold, and take shape. Below is a select collection of the ways a Mage can display their brilliance on the battlefield. 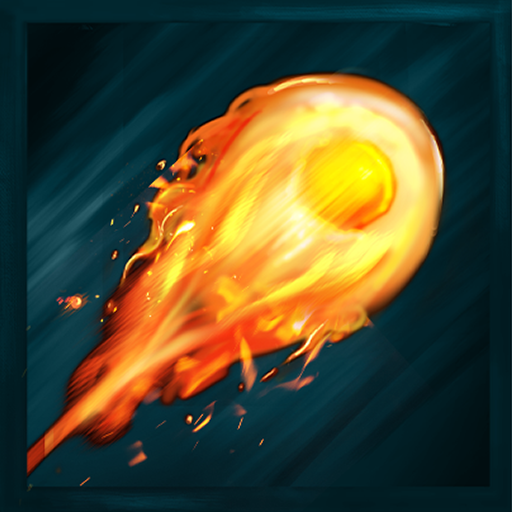 Burst forth in a blaze of glory! Fireball unleashes a devastating missile of flame towards your target, dealing instant damage. Further strengthening this spell adds damage over time and an explosive area damage effect. 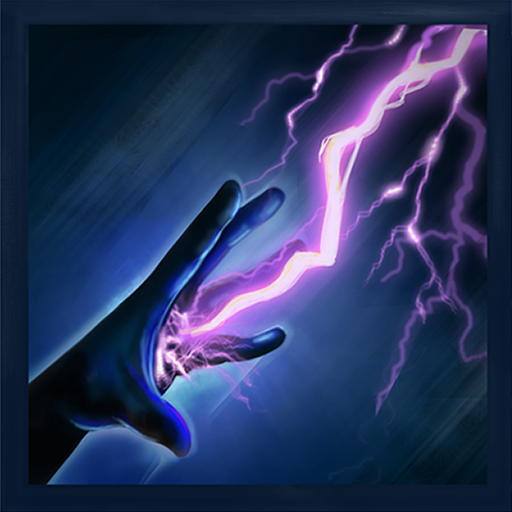 Your power is shocking! Lightning Bolt shoots an electrifying beam that damages enemies in a line in front of you. As this ability grows stronger, it will knock down enemies and even chain to additional foes. 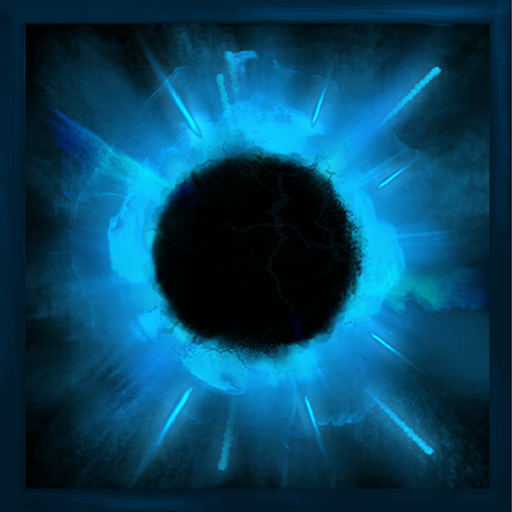 Warp space to your will! Black Hole summons a gravity-defying void at your target location that slowly draws in your foes. Bolstering your Black Hole increases its pull strength and radius, and eventually adds explosive area damage at the end of the pull. 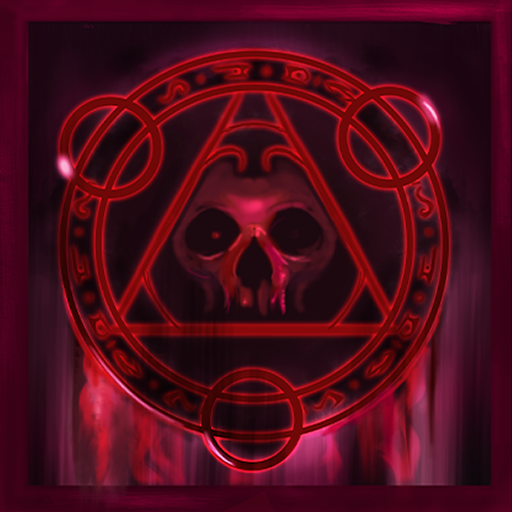 Their life sustains yours! Drain Essence saps your target of energy, converting their health into mana for yourself. Developing your Drain Essence will increase its damage and mana conversion percentage, and even allow you to deplete targets near to your foe. 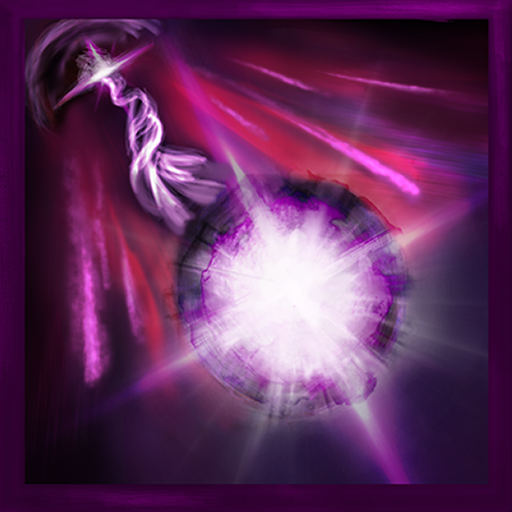 Now they see you, now they don’t! Blink allows you to bend space, warping you forward in the direction you are traveling. Cover even greater distances by powering this skill up more. 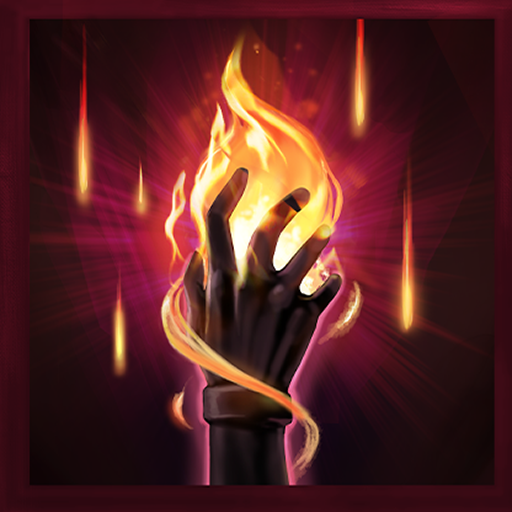 The battlefield burns bright! Lava Storm creates a swath of molten flame at your target location, dealing additional damage in the center of the ability and area damage around you upon casting. Strengthening this skill increases both its overall damage and duration. 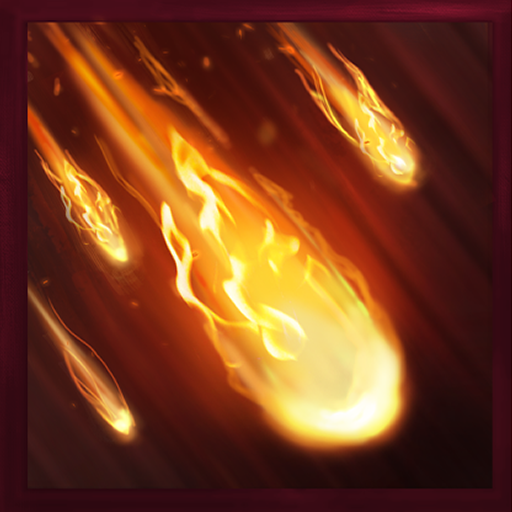 Let the heavens rain! Meteor Storm summons forth blazing comets from the sky, dropping several fireballs at your target location that deal large area damage upon impact. Mastering your Meteor Storm increases its damage and the number of impacts, also stunning your enemies as they hit. 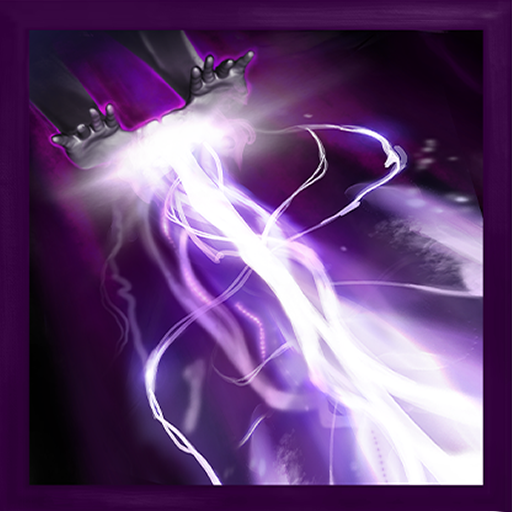 Line ‘em up and knock ‘em down! Prismatic Beam shoots forth an enormous ray of energy that can be aimed around you. This ability deals large damage to your foes and slows their movement while being hit, even more so after being developed further.

Gift of the Magi 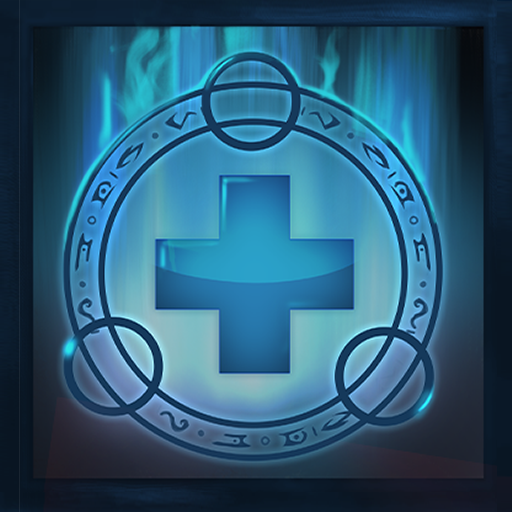 Sometimes it’s better to give than to receive! Gift of the Magi transfers some of your mana to your targeted ally. Specializing in this skill will increase both the amount of mana transferred and its mana transfer efficiency. 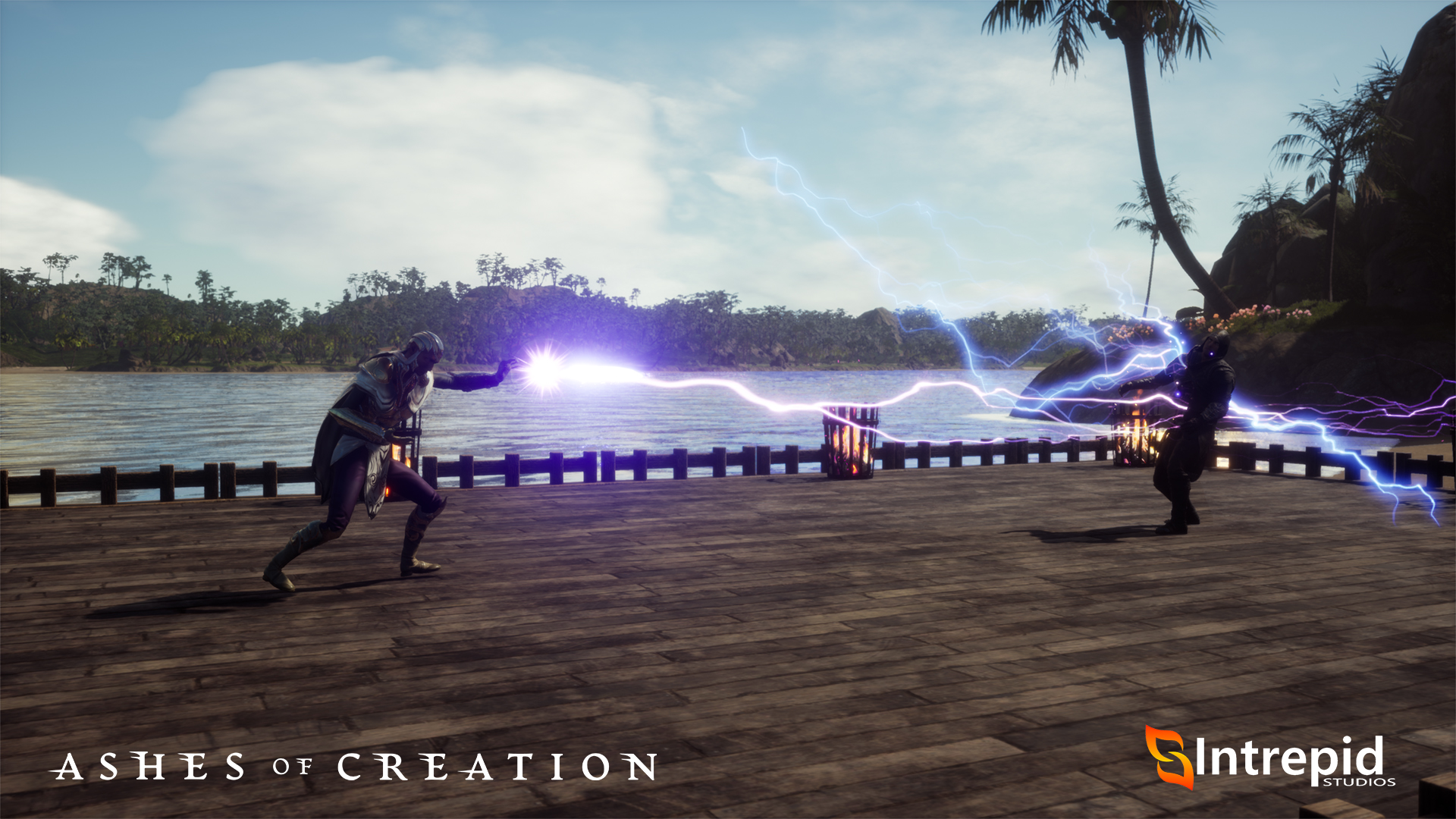 As you wreak your elemental havoc across Verra, our team will be looking out for your feedback on a few important notes:

While Verra may hold many untold surprises, a Mage’s robust arsenal is always equipped for the task at hand. Be sure to keep an eye out for our upcoming Alpha One previews featuring more of the archetypes we’ll be testing!