A Tall Tale of Scales 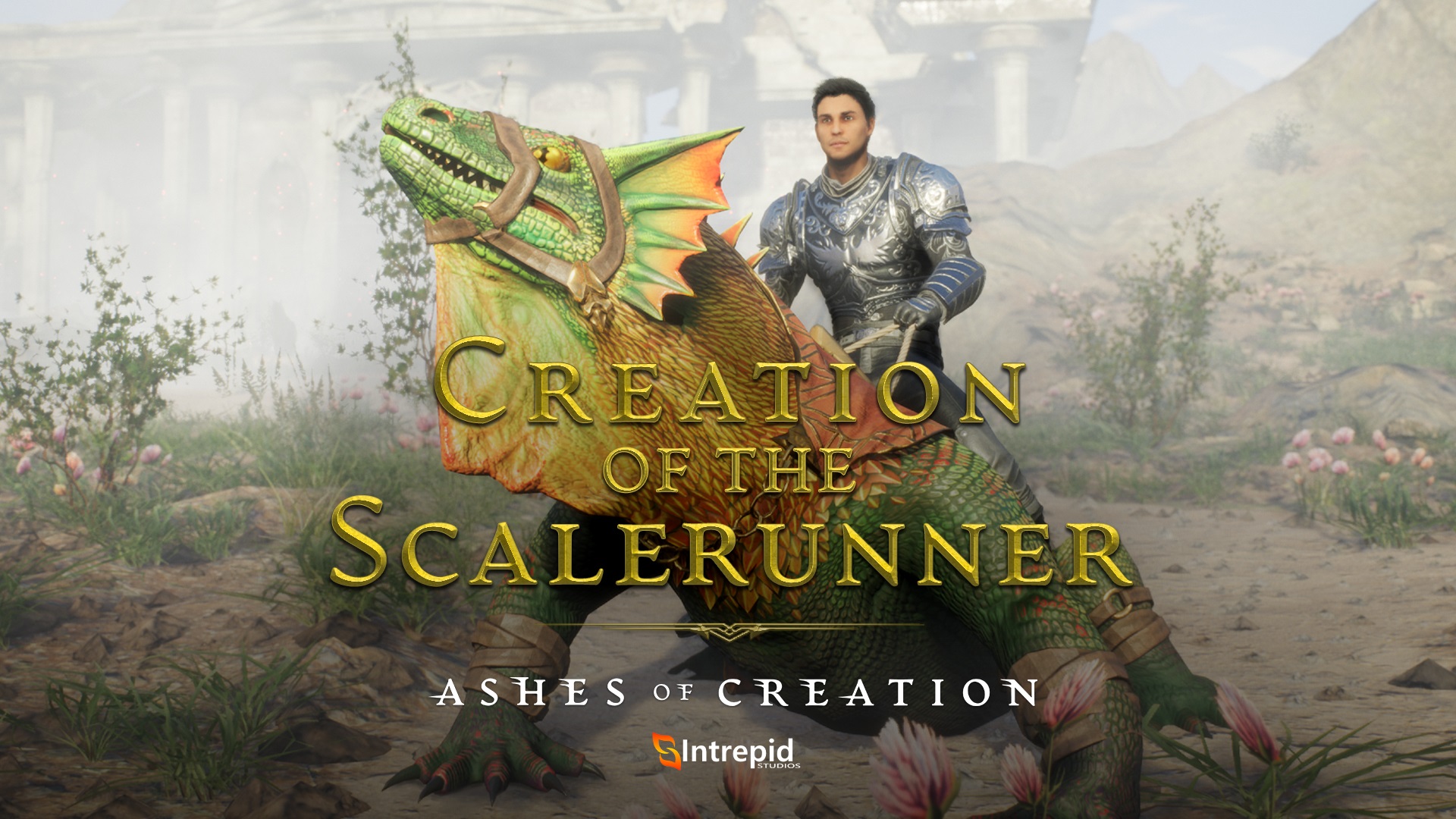 Numerous settlements scattered throughout Verra are places of daily hardship, and a powerful protective instinct often takes root in the hearts of their peoples. Many souls having grown up within the vast reaches of Verra’s lands will have heard the tale of the Scalerunner in their youth. Though embellished somewhat through countless retellings, the core of the tale remains intact. Within a tainted crevasse in a forgotten corner of Verra is said to be a lair of a truly vile creature. A beast of sickly green slithers forth from its hollow, its jaws glinting with venom in the moonlight. 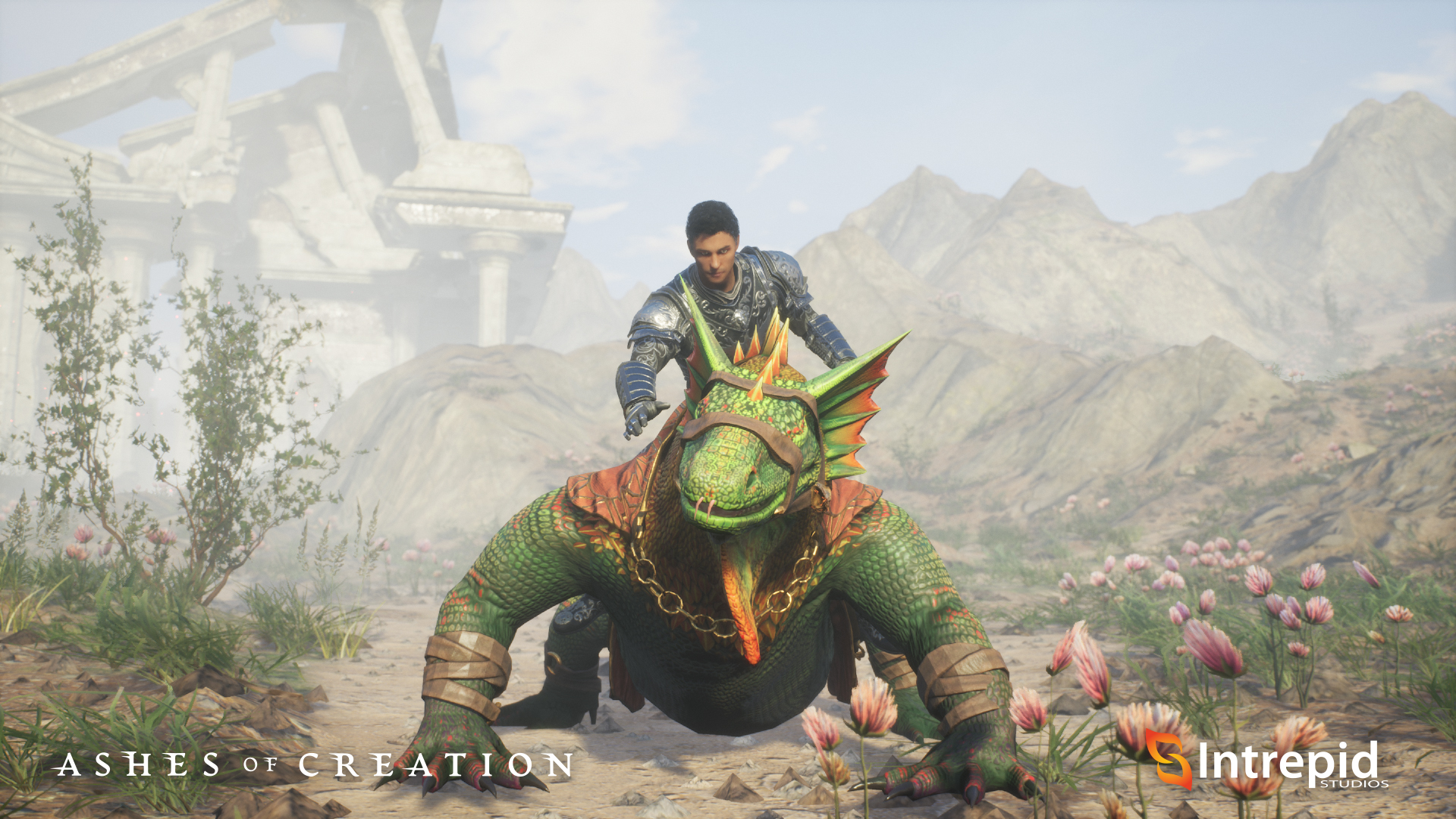 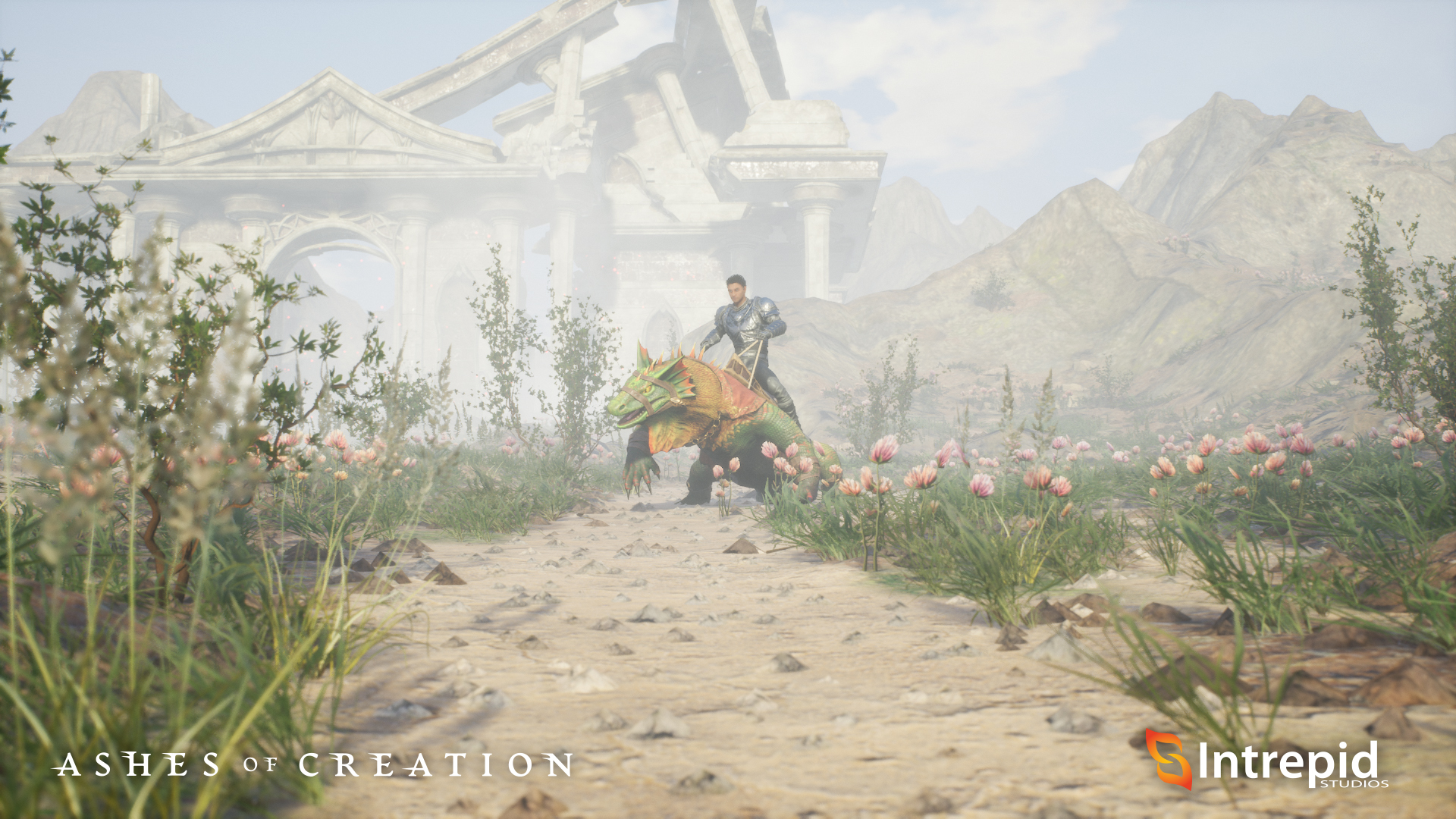 The elders instruct villagers to never set out at night alone or undefended, or for children to misbehave; else the Maw will find you. It prefers to isolate its prey, and has a particular taste for children. If it comes, be thankful that death will be swift, as the snapping of one’s own bones will be the last thing one will ever hear. A thoroughly nightmarish beast, it was often used to terrorize the minds of unruly children, or those too inquisitive for their own safety. While the beasts are not nearly as dangerous outright as many storytellers would have one believe, there are more than enough threats prowling the lands, and a chance to minimize unnecessary threats is gladly taken. 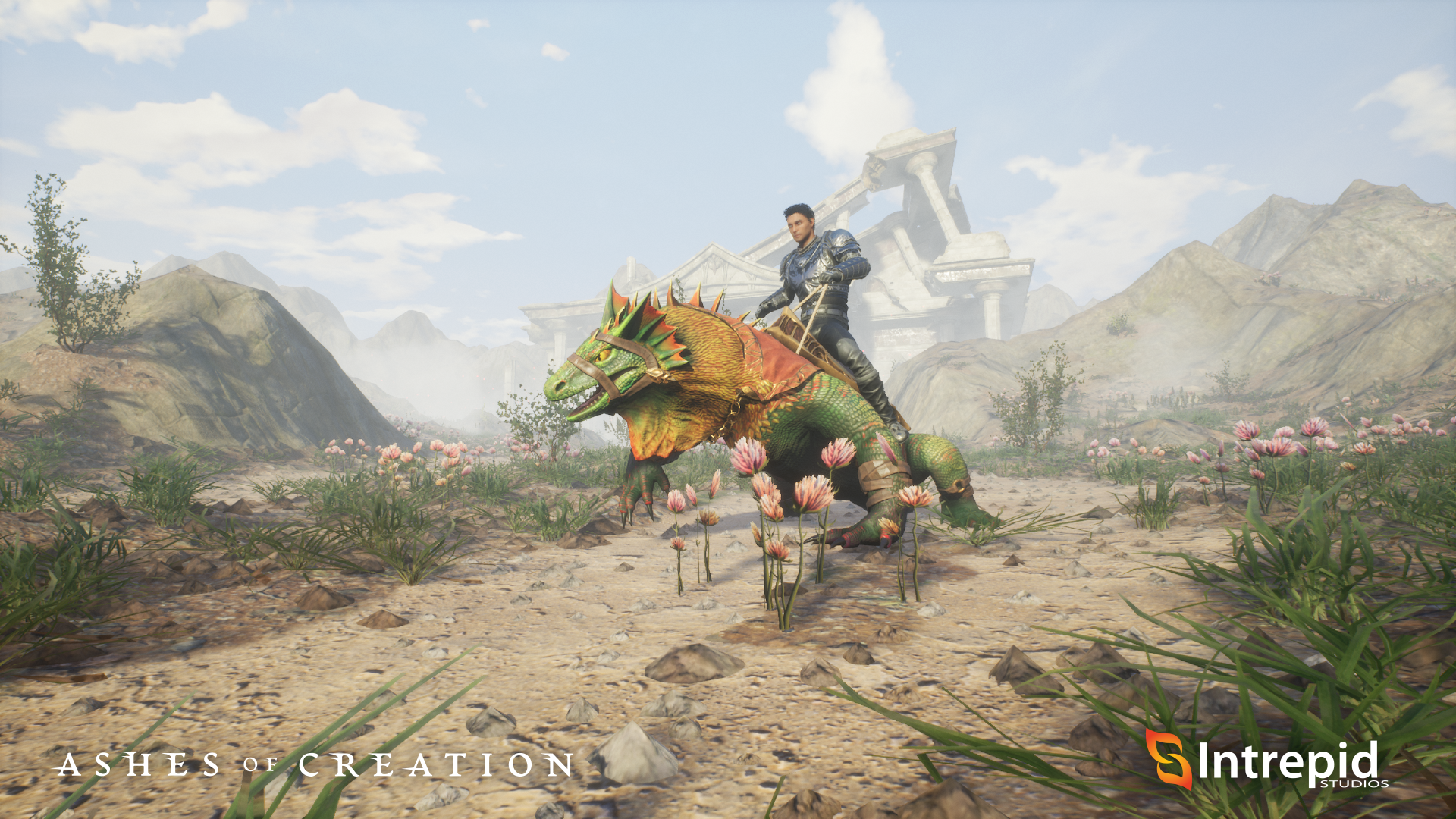 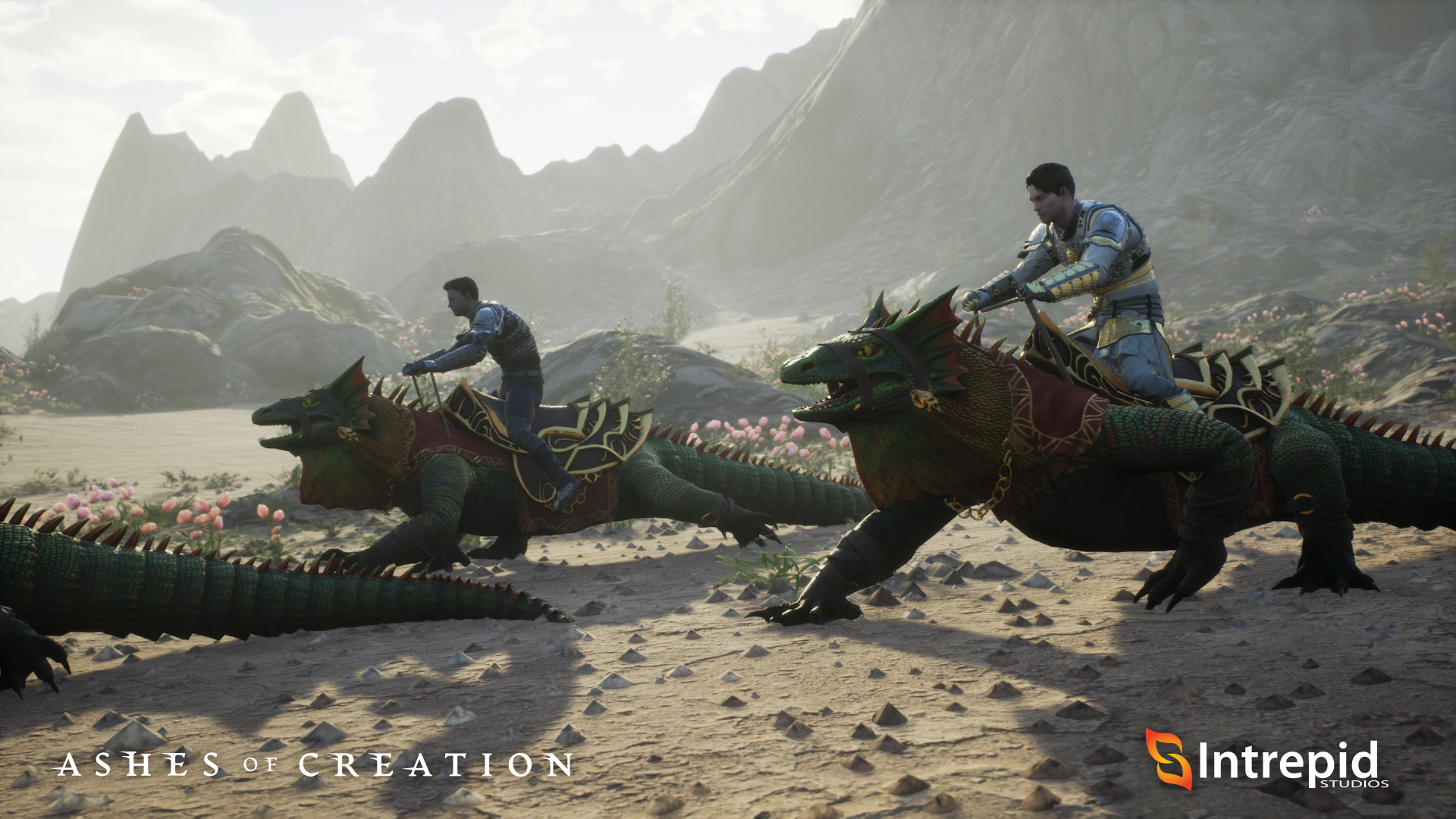 While a wild Scalerunner is not largely a cause for alarm for a trained soldier, a Scalerunner bred from birth to kill is a far different story. Speed is its greatest asset, and it closes the distance to a target with seemingly preternatural agility. Its low profile also helps to make it a difficult target to strike, and its venom ensures no prey can hope to escape. A Scalerunner whose instincts have been honed for battle makes for a terrifying opponent, and luckily for those who must face them, they are a rare sight. The product of this rigorous conditioning is a disciplined but calculating beast with a taste for the blood of its enemies. However, the process is arduous and it takes many months to ready a cadre of Scalerunners for war. The riders themselves undergo extensive training to be able to cope with the chaotic speed of their war mounts in the midst of battle. Tales circulate through many a soldier’s war camp of how the outcome of a battle hinged upon the efforts of the reptiles and their riders - if left unimpeded, the Scalerunner can easily outflank any groundborn force. 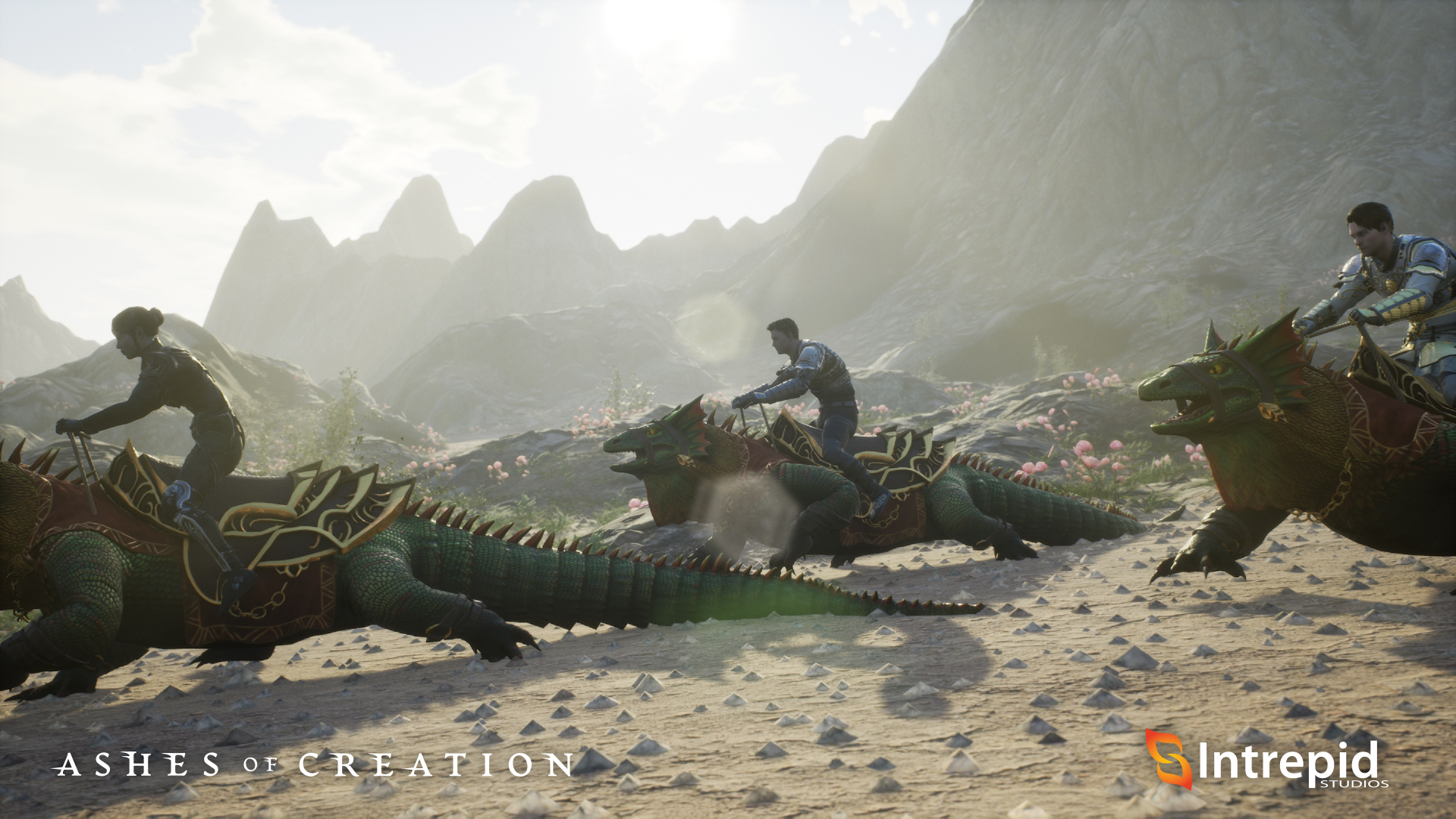 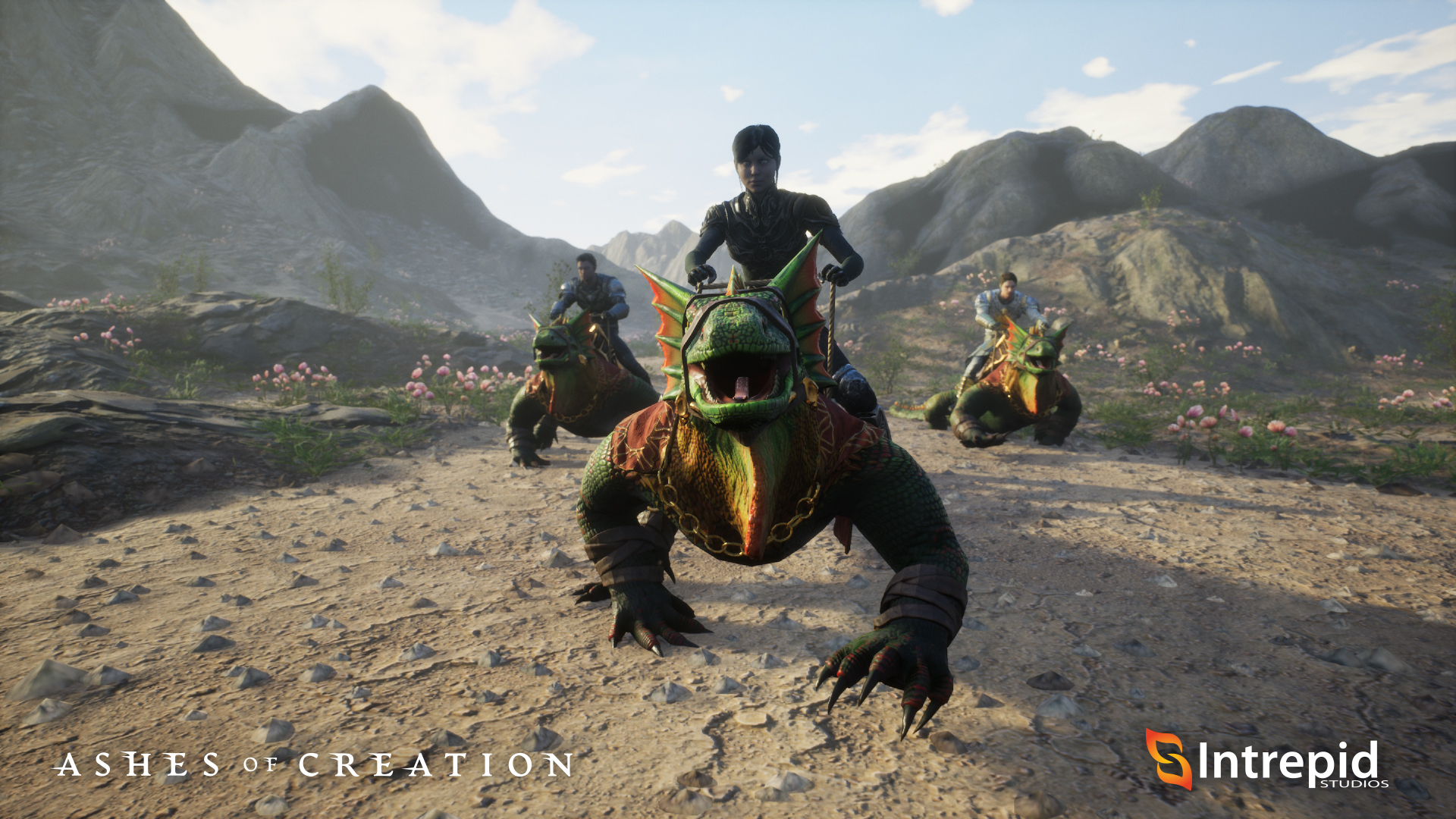 Riders marching through towns on campaign are an inspiring sight to would-be tamers of this savage creature. However, those who have witnessed them in battle know that both beast and rider are monsters in their own right.